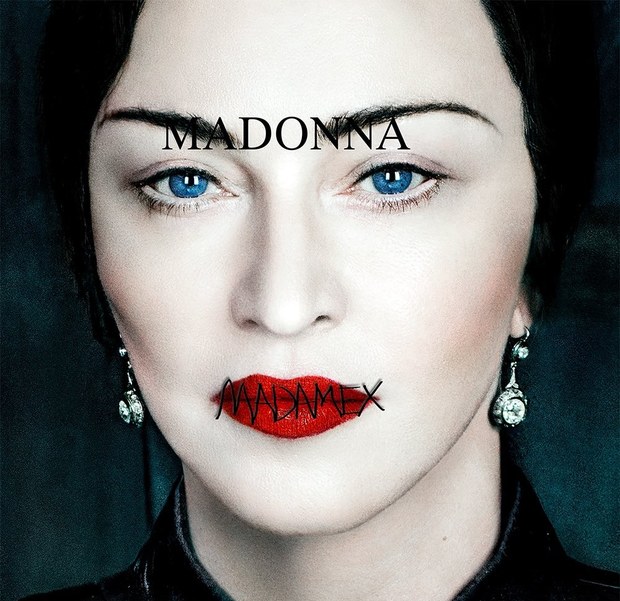 Madonna’s new era has begun. The first single of “Madame X” (Madonna’s fourteenth album that drops on June 14th) was released earlier this week. The song in question is a collaboration with handsome reggaeton singer Maluma entitled “Medellin”. Medellin is the Colombian town where Maluma was born. So Maluma must be feeling ecstatic about this song not only because it is a collaboration with queen of pop Madonna but because it’s a song that promotes his hometown too. As you could imagine, “Medellin” is a bilingual song. Very experimental, not radio-friendly, but definitely not bad. Madonna clearly isn’t aiming at the charts here. She just wanted to make an album that would satisfy her mind. And considering she’s a freaking icon, she can do whatever she pleases.

Also this week, the tracklist for “Madame X” was revealed. There will be a second with Maluma on the album and there will be a Portuguese song with Anitta!