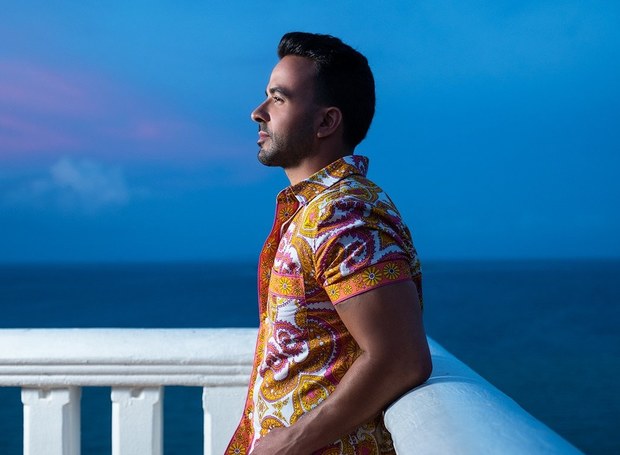 "Calypso" hears the Puerto Rican singer leaving reggaeton aside for a second and embracing the Caribbean sounds.

It doesn't get any more SUMMERY than this song.

"Calypso" features lots of cheesy lyrics but it's stupidly catchy no matter what. I just hate myself for being unable to stop singing along to the chorus like a crazy person. But I will say one thing: "Calypso" is by far worse than "Echame la Culpa" and "Despacito". It can't be denied that Luis Fonsi is on a downhill path. Hopefully soon he will get his hands on a new "Despacito" and surprise us with a A-list collaboration. Because he's on a downhill path on that regard as well. First Justin Bieber, then Demi Lovato and now Stefflon Don... lol. His next "Despacito" better be with Selena Gomez or Camila Cabello.

Read the lyrics to "Calypso" here