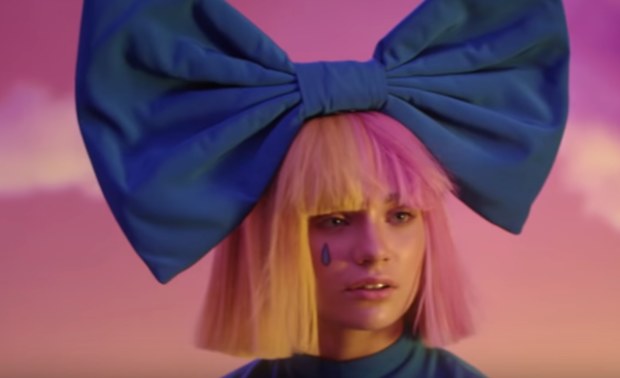 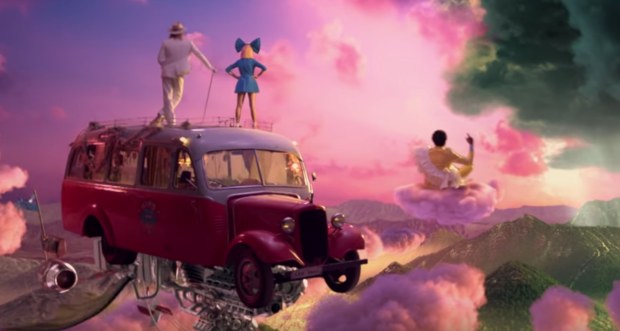 LSD just premiered the official music video for their latest single “Thunderclouds”. Directed by Ernest Desumbila, the video was shot in Barcelona, Spain some weeks ago and it sees Labrinth, Diplo and Maddie Ziegler starring in it. That's right, Sia does not appear in it (at least I didn’t see her – although for one second I thought that mannequin was her) and Maddie actually replaces her wearing some of her outfits and even Sia’s signature gigantic bow-tie headpiece.

The clip - which looked like it cost a lot to make - sees Diplo driving a floating vintange van, Maddie dancing on top of it and Labrinth riding a flying cloud. They will all encounter a nasty thundercloud in their path but fortunately they will pass it ok. The music video ends with a big Maddie Ziegler “we made it” smile.

LSD will be releasing a full length studio album THIS YEAR via Columbia Records.