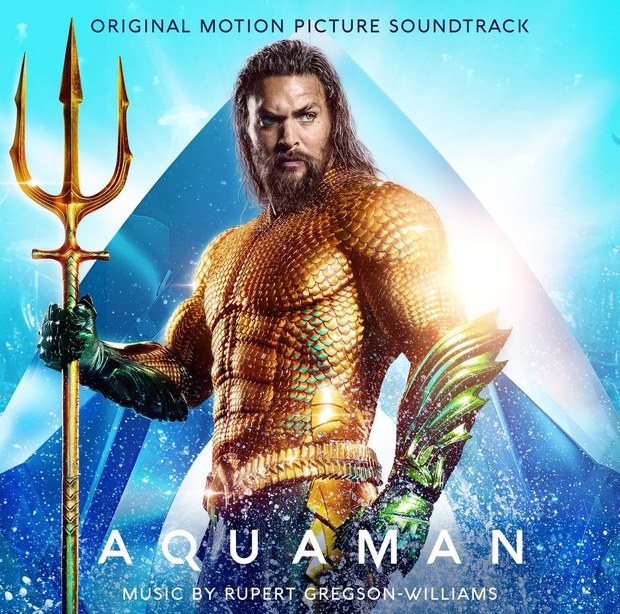 Critics are saying the “Aquaman” movie that hits theaters next week is going to tank in the box office. But even if “Aquaman” proves to be another disaster for DC, we would at least have gotten something good of out of it. What? Pitbull and Skylar Grey's new songs. The “Aquaman” soundtrack album got released today and out of all the tracks, the ones by Mr Worldwide and the former Eminem protégée are the only that are not instrumentals. Hmm, was the budget too tight or what?

Pitbull’s song is “Ocean to Ocean" and it is an upbeat, feel-good record that samples Toto's legendary hit “Africa”.

Skylar Grey's song is “Everything I Need” (what a fitting title) and it is a beautiful piano ballad. I had actually forgotten how much I liked Skylar's voice. I hope she's able to pull a comeback in the near future. She's super talented.

Which of the two is your favorite?