Listen To Frank Ocean’s Cover Of “Moon River” From “Breakfast at Tiffany’s” Now! 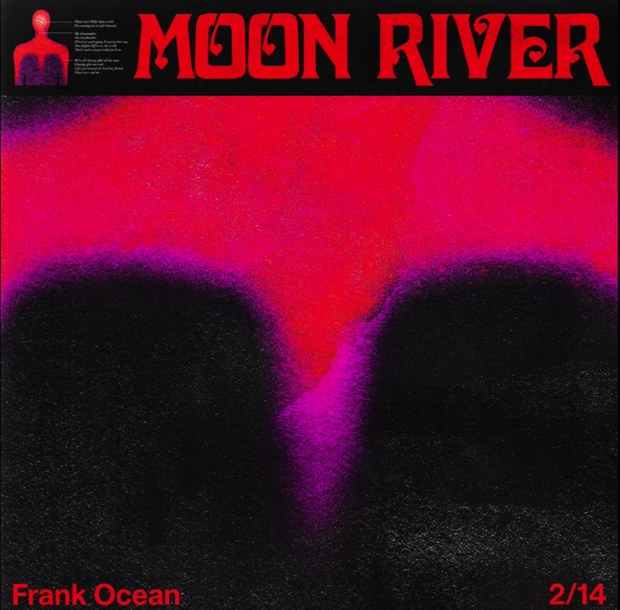 As Valentine’s Day 2018 was coming to an end, didn’t you feel too like something was missing but didn’t know what exactly? I’ll tell you what: a new Frank Ocean song! And he dropped one very late on Wednesday night. So this “new song” is a cover actually (don’t hate on me), but a very unique cover – so please do check out. It’s Frank Ocean putting a new spin to the 1961 ballad “Moon River” written by Johnny Mercer and Henry Mancini and performed by the iconic Audrey Hepburn for her starring role in the film “Breakfast at Tiffany’s”.

This was just too beautiful. There were real tears going down my cheeks as I was listening to this. Those Frank Ocean vocals just penetrate through my soul so hard.