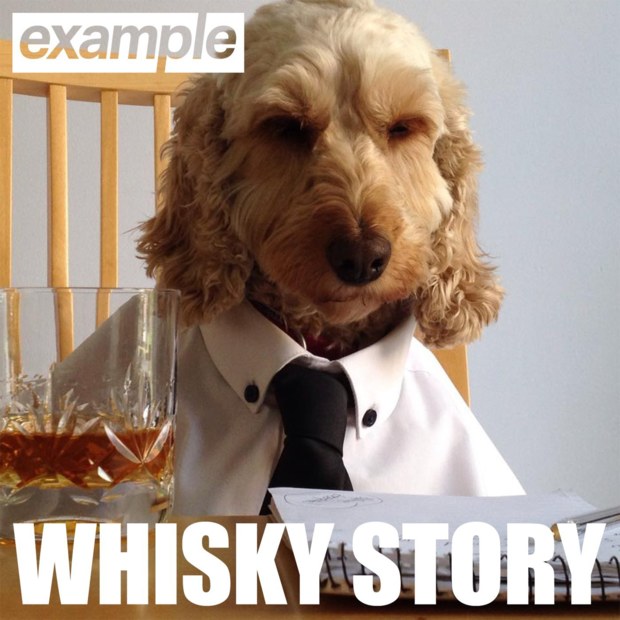 I just live for Example’s music. The English producer, singer and rapper just can’t do it wrong. His albums may not be winning Grammys anytime soon (he is terribly underrated) but each song he has recorded proves the genius he is. With flawless hard-hitting EDM productions, and a singing-rapping formula that has worked so well for him, Example has yet to produce a single bad song to my ears. I could listen to his last four albums non-stop and not get bored.

Continuing with his genius road, Example’s new single surfaced online last night (July 6) in its full version. The lead single from Example’s forthcoming sixth studio album is titled “Whisky Story”. The album will no doubt follow up this summer – but Example has to confirm this later this week (the single will hit iTunes worldwide this week).

“Whisky Story” hears Example trying something new. His music is still all about electronic, dance, house and trance, but it looks like with his new album he wants to add a new touch to his recordings. “Whisky Story” features a bit of soul and jazz… at least in the infectious 'sung' hook. The verses are ‘true’ Example doing his fast rap thing flanked by a throbbing electronic beat. I like it. This is going to slay the UK this summer. I can feel it.