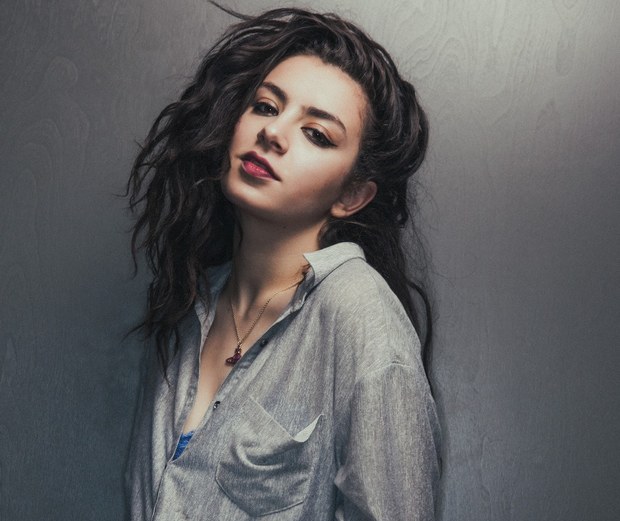 Why the f*ck did Charli XCX release “Break the Rules” as single when she had impressive “gems” such as “Breaking Up” on “Sucker”!? The British singer-songwriter will be dropping her second major-label album on December 16 in the US and on January 26 in the UK, and last night (Nov. 21) a new “countdown single” was released: “Breaking Up”. Buy it on iTunes right now or buy it after you hear it in full below for free. Either way you’re going to end up buying it because “Breaking Up” is AMAZING and Charli XCX’s best song after “Boom Clap”.

“Breaking Up” isn’t a “poppy-edge” as “Boom Clap” but its pop-punk sound, the catchy verses and choruses, and Charli XCX’s swagger are just too addictive. If Atlantic Records/Warner doesn’t release “Breaking Up” as single then I’ll personally go to the CEO’s office and slap him on the face. “You say you love me…ok let's rock!”, sings a care-free Charli XCX on her new freakingly amazing song. I was really doubting Charli XCX could record a commercial sounding/hit-worthy pop-punk song but I guess I was wrong! “Breaking Up” is just EVERYTHING and MORE. This is a bona-fide BOP.