Listen: Frank Ocean Pays Tribute To Aaliyah With Cover Of ‘At Your Best (You Are Love)’ 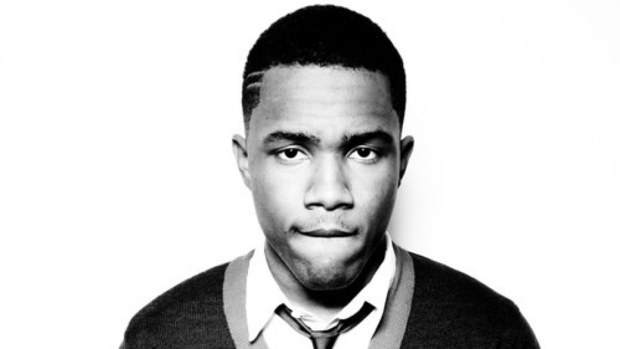 Since the release of his debut album 'Channel Orange' in 2012, new music from Frank Ocean has been a rarity. However, every now and then the California-born singer will surface on his Tumblr page and his most recent post coming on January 16th pays homage to the late Aaliyah, the same day that was supposed to be her 36th birthday. Ocean uploaded a cover of The Isley Brothers's 1976 release ''At Your Best (You Are Love)', which Aaliyah herself covered on her debut album 'Age Ain't Nothing But A Number'.

Ocean titled his Isley Brothers cover as 'You Are Luhh' on Tumblr. The soulful ballad spans over four minutes and at the end you can hear a snippet of another new track. The 27-year old artist's vocals shine bright and prove once more why the follow up album to 'Channel Orange' couldn't come sooner. Drake fans will recognize 'At Your Best (You Are Love)' as he sampled the Aaliyah version on 'Thank Me Later' for 'Unforgettable.

Frank Ocean's sophomore album featuring production by Pharrell, Danger Mouse, Rodney Jerkins and Hit-Boy is currently in the works. The snippet of the track at the end of the cover means more new music is headed our way in 2015 and its only a matter of time till he kicks off the album campaign.

Stream 'You Are Luhh' below.