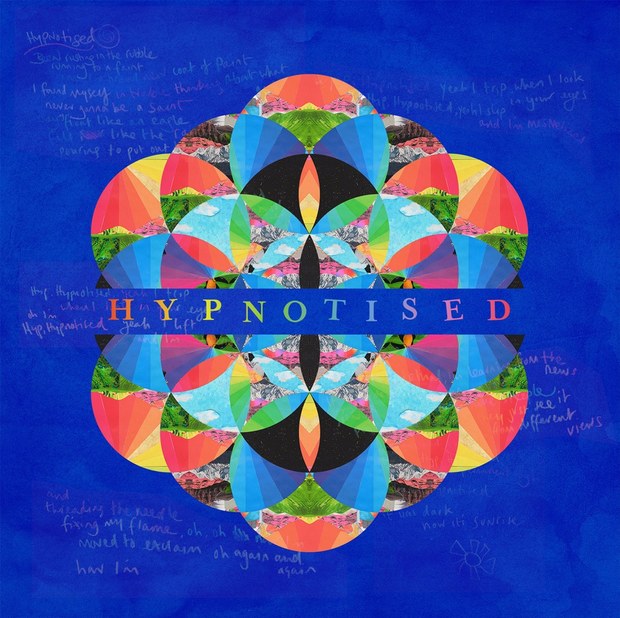 Coldplay just announced that they will be releasing a new EP called “Kaleidoscope” this June 2nd. The EP will feature “five new songs” - with one of them being their recently-unveiled collaboration with The Chainsmokers, “Something Like This”.

Coldplay took to YouTube this Thursday morning to premiere another track from “Kaleidoscope”, the “non-single” “Hypnotised” (I guess they consider “Something Like This” the EP’s first official single?).

Check out “Hypnotised” by way of its artistic and beautiful official lyric video below:

“Hypnotised” is a peaceful and relaxing song where Chris Martin is heard singing about how stunned he is by the beauty of a person he loves (“Now I'm hyp, hypnotised / Yeah I trip, when I look in your eyes”)