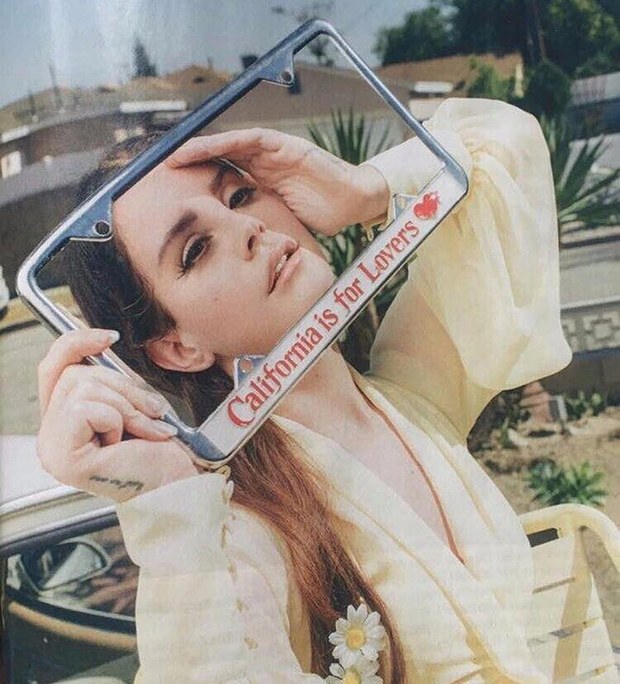 So not May, not June, but July. Still two months to go, guys!

If what’s written on the latest issue of “Paris Match” magazine, then Lana del Rey’s new album “Lust for Life” will be released on July 21 (via Interscope Records). The new issue of the French magazine just hit newsstands and inside there’s an exclusive feature of Lana, featuring a brand new photoshoot and an interview.

In the introduction of the article, as you will see in a scan below, the reporter mentions Lana’s new album “Lust for Life” will be out on “Juillet 21” (July 21). And I don’t think he would make that up by random. He interviewed Lana and it must’ve been Lana who told him the release date. 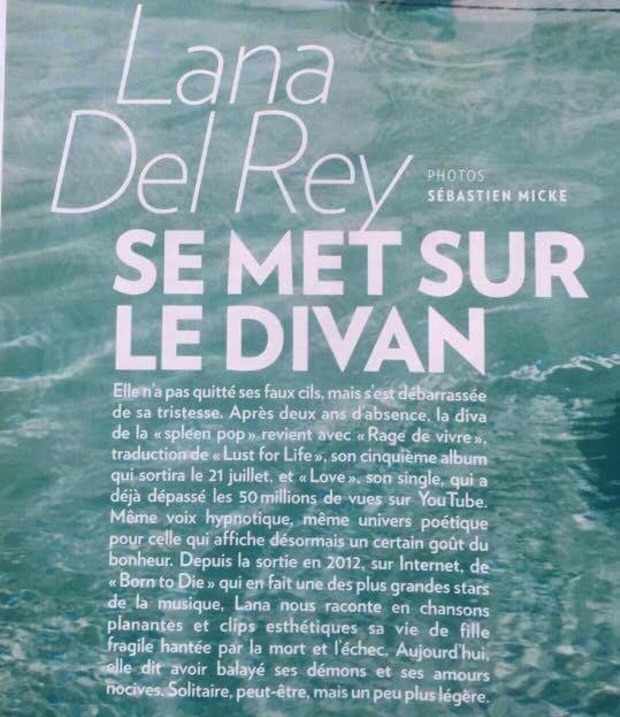 Why so late, though!? Must be that she’s still recording… right?

LMAO, and some fans were expecting a May 26 release (next week!!!). They must be SO pissed!

Check out some pretty pics of Lana from her “Paris Match” exclusive photoshoot below (she's so breath-taking!):

Also, in the interview portion, Lana announces a brand new song from “Lust for Life”, one called “13 Beaches”. And she says it’s about how she tried 13 times to find a beach with no paparazzi so she could be alone and read books.

Isn’t it amazing that princess Lana can find songwriting inspiration from the most random situations? TALENT!