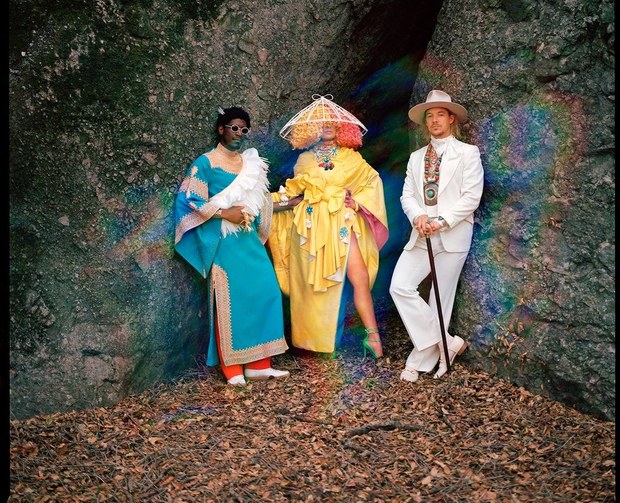 LSD, the brand new band formed by British singer-songwriter/producer Labrinth, Australian singer-songwriter Sia, and American producer Diplo, have made their debut. Their first single ever "Genius" was released on digital platforms today.

Will this song be part of a larger LSD project (an EP or full-length studio album)? I personally hope so because "Genius" is such a big tune.

The lyrics of "Genius" have the objective to reveal the intellect a person needs to have in order to be in a serious relationship with Ms. Sia (narcissistic much but I love!!!)

Get your first listen of "Genius" below!

Read the lyrics to "Genius" here