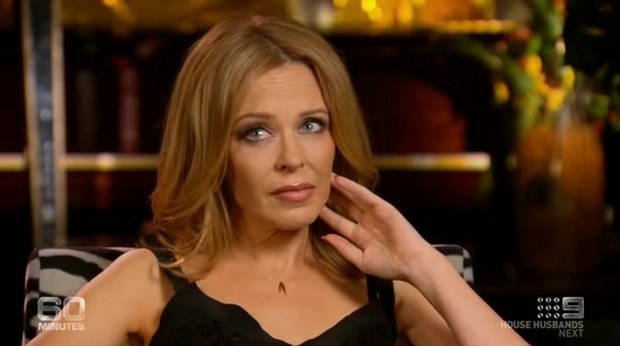 All eyes were on Kylie Minogue as her '60 Minutes' interview aired on Australian television on Sunday night, July 14th. The full Kylie-dedicated segment lasted about 12 minutes. During the chat with the ’60 Minutes’ host, Kylie discussed from her role as Charlene Robinson in ‘Neighbours’, her relationship with late INXS frontman Michael Hutchence to battling with breast cancer and her current coach position on 'The Voice'.

Walk down memory lane with @KylieMinogue as she opens up on life and her career on #60Mins – NOW on @Channel9. pic.twitter.com/wJhaJB94fT

It’s the Australian version of the U.S television newsmagazine ‘60 Minutes’. It airs on the Nine Network on Sundays at 8:00pm.

Long live Queen Kylie! What a candid and emotional interview this was. We don’ get to hear Kylie talking about Michael Hutchence very often so just because of this her ’60 Minutes’ feature is a must-see. I was also very mood when Kylie couldn’t help crying when she began discussing her breast cancer diagnosis and long treatment. She described her hair finally growing again as a ‘miracle’.

The future for Kylie Minogue

She will be touring Australia in March 2015. So get your flight tickets for the Land Down Under ASAP! You know a Kylie concert is a to-not-be-missed thing! 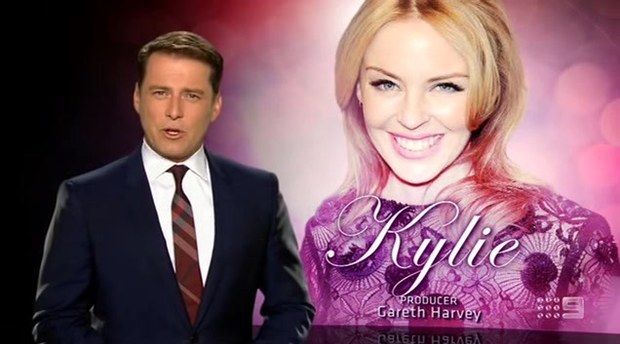