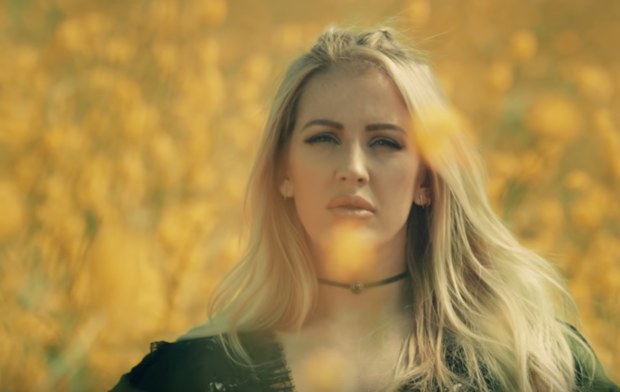 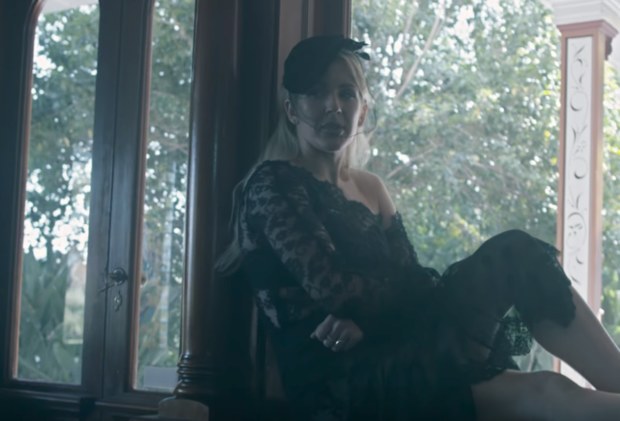 Last time I checked “First Time” by Kygo and Ellie Goulding was still out of the Top 100 on iTunes (USA), so this music video premiere comes at the right time. Will it make the single bounce back?

“First Time” (follow-up to “It Ain’t Me”) is said to be an official single from a rumored new full-length studio album (his second) Norwegian DJ Kygo is planning to release later in 2017 via Interscope Records.

The music video, directed by Mathew Cullen and which you can watch in full below, sees Ellie Goulding mourning and a kid going through a hard life because of his super power of controlling fire? Why do artists sometimes have to give their music videos such a complicated plot?

These two are brother and sister and when he was younger he found out that he could make things with fire but since he was different from everyone else, he felt lonely and felt lost, and only his sister knew that.

Good song, though! Hope "First Time" bounces back to the top spots on the charts. Everything Ellie sings on must be a hit, honestly.