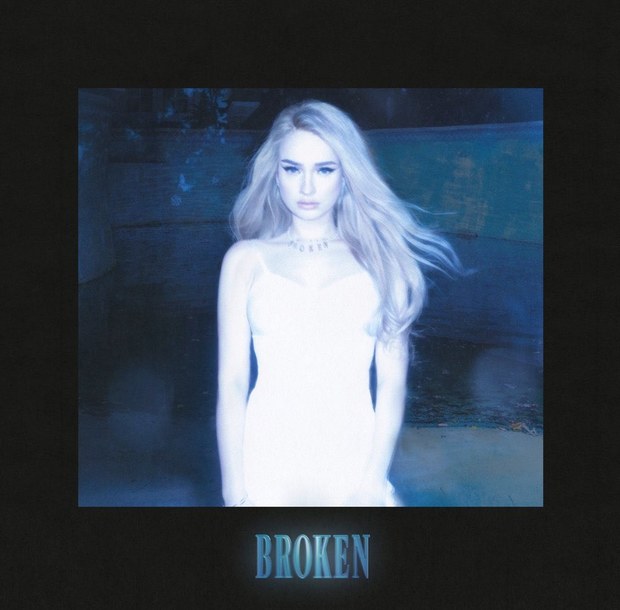 Kim Petras began a new era last week when she released her new single “Broken”. Ancient are now the days of the neon artworks. “Broken”, an infectious song about heartbreak and Kim Petras hoping karma bites back the guy that left her hurt by cheating on her, hears the German chanteuse mixing her pop sound with R&B and hip-hop elements. But that was last week; the news this week are that Kim is going on tour! Yes! She announced the tour dates this Tuesday morning (April 30) on social media. It’s going to be a tiny tour – just 10 dates – and all in America, so you better be quick when tickets go on sale this Friday.

#BROKENTOUR COMING TO UR STEP DADS HOUSE THIS JUNE ???? babes I cant wait … tickets on sale 10am Friday but if you’re a real one go to KIMPETRAS.com to sign up for early access