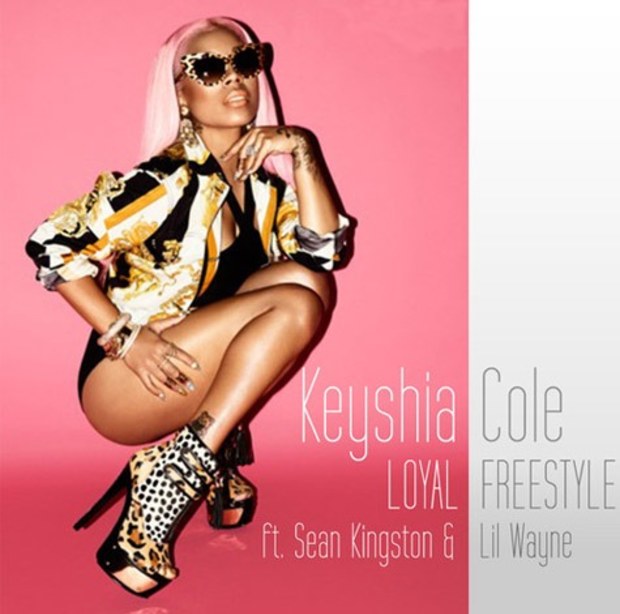 R&B songstress Keyshia Cole puts her own spin to Chris Brown's newest single "Loyal" in this recently-premiered freestyle. The Oakland native called Lil' Wayne and Sean Kingston for help to add more hip-hop flavor to her new "freebie", released Wednesday on SoundCloud. Hear it below, and check out the sizzling artwork above!

According to some sources, Keyshia Cole, after much speculation, has finally filed for divorce from Daniel Booby Gibson. And this "Loyal" freestyle could very well be proof of it. With lyrics including; "What we had was so real and you let it all go, go down the drain...These ni**as ain’t loyal", Keyshia leaves things pretty much clear, huh?.