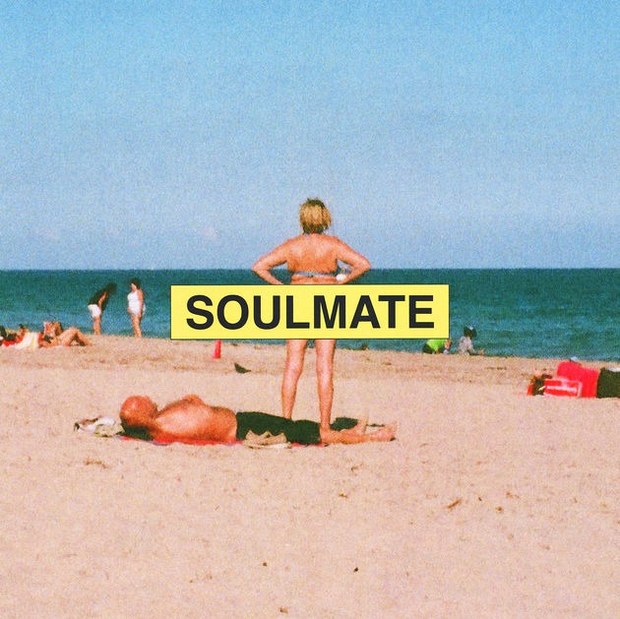 Justin Timberlake has just surprised fans by releasing a BRAND NEW SINGLE titled "Soulmate" a few minutes ago (July 3). The song is not included on any "deluxe" or "new version" of his latest album "Man of the Woods". The song is rumored to just be a one-off gift from Justin to his fans for the summer. "Summer starts now", he sings in the intro lyric line of the song.

"Soulmate" has been released on digital platforms the same day JT kicks off the European leg of his "Man of the Woods World Tour". Definitely expect to see Justin perform "Soulmate" for the first time live at the Paris concert tonight (we'll post a video of that performance later tonight if it indeed takes place).

Read the lyrics to "Soulmate" here