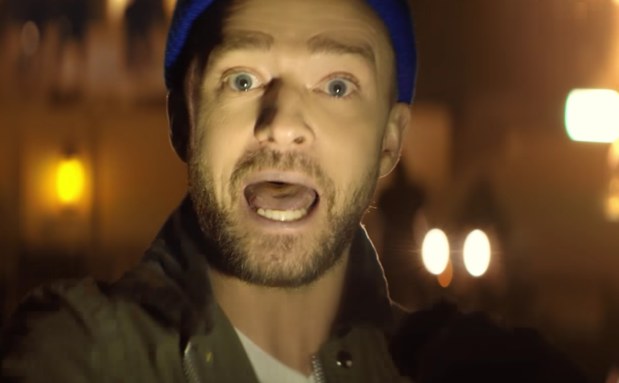 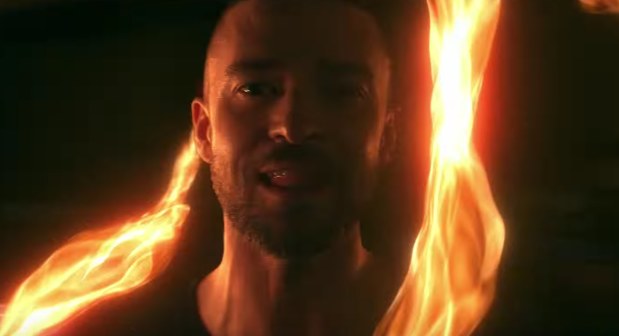 Now this is what I’m talking about.

Can we re-start this era, please?

Justin Timberlake premiered today a new song from his forthcoming album “Man of the Woods” (Feb. 2). The song is “Supplies” and there’s already a buzz out there that it will serve as the official second single from the album. So “Filthy”, it’s goodbye!

“Supplies” is an urban-esque track produced by The Neptunes (Pharrell and other two guys). This marks Justin’s first work with the production team ever since his “Justified” era in 2002. And yes, a decade and some more years later, they’re still able to create huge bangers! Their magic touch hasn’t expired.

On top of releasing this flirty anthem on digital platforms today, Justin Timberlake has also gifted us with the official music video this Thursday:

It looks futuristic, apocalyptic-y, the special effects are awesome and who doesn’t love a cool Illuminati moment? Oh, and there are also scenes that see Justin kissing a woman that’s not his real-life wife. Hope Jessica Biel didn’t get mad!