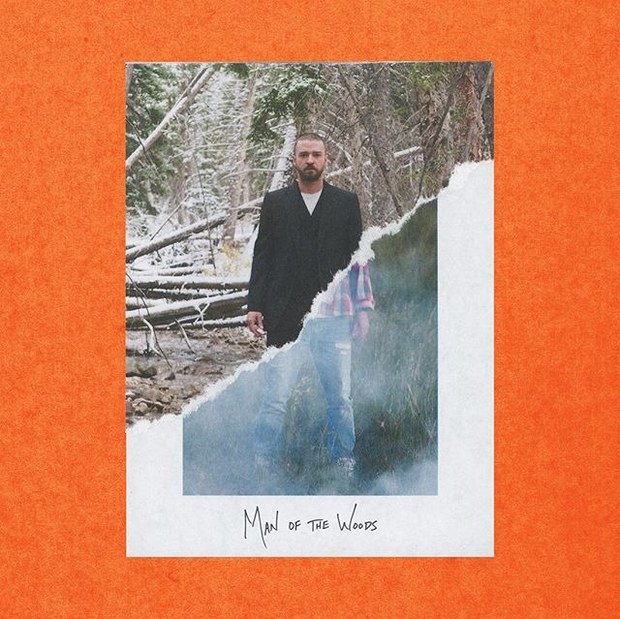 Check out all the song lyrics from Justin Timberlake’s “Man of the Woods” album now!

“Man of the Woods” is the fifth studio album by American singer-songwriter Justin Timberlake. The album is scheduled for global release on February 2nd via RCA Records and Sony Music. Unfortunately, the full album leaked online on January 31st, two days before the official release date.

16 tracks make up “Man of the Woods”. And only 2 of those 16 are collaborations. One is “Morning Light” featuring Alicia Keys and the other “Say Something” featuring Chris Stapleton.

Man of the Woods is out Friday. And yes, this is how cold it is in Minnesota right now ????https://t.co/L9yGfZpcbg pic.twitter.com/Zo8ICyQ0g3

The producers who helped Justin make “Man of the Woods” a reality were Danja, Larrance Dopson, Eric Hudson, Rob Knox, The Neptunes, J-Roc, Timbaland and The Y's.

Prior to the February 2 release date of the album, “Man of the Woods” was supported by three official singles: “Filthy”, “Supplies” and “Say Something”. All three songs had accompanying music videos.