Justin Bieber To Selena Gomez: "You're The Most Elegant Princess In The World", Instagram Goes Down! 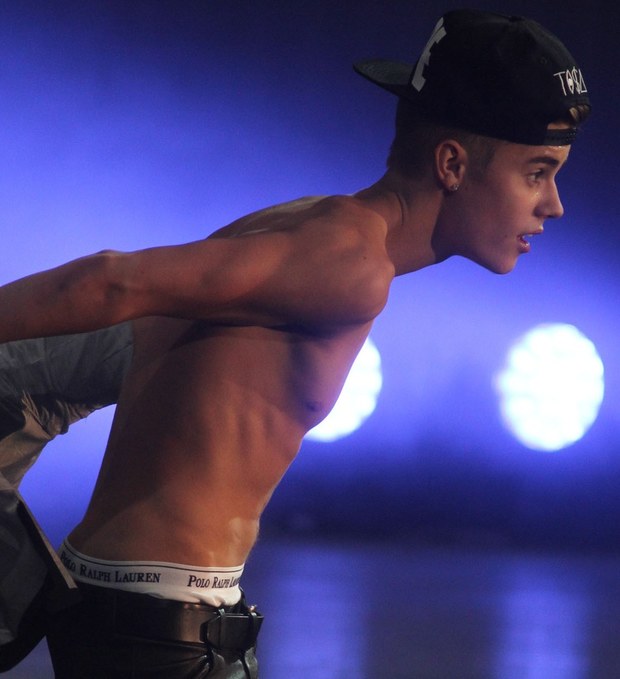 What caused Justin Bieber’s Instagram profile to go down for a few minutes this morning? Did it have something to do with Justin posting photos of Selena Gomez dazzling at Vanity Fair Oscars Party after the 2014 Academy Awards and adding a caption that read; “Most elegant princess in the world”? Maybe? Yeah, could be.

The two pop superstars and former lovers were photographed by a fan last January going on a segway ride around Calabasas weeks before the “Confident” singer was arrested in Miami. Have they seen each other after that? We have no idea, but we know the two are in good terms, or at least Justin with Selena.

This March 3rd morning, after waking up from watching the 2014 Oscars last night, JB uploaded a collage containing two photos of Selena looking beautiful in a pearl dress on the red carpet at Vanity Fair Oscars Party [see below]. 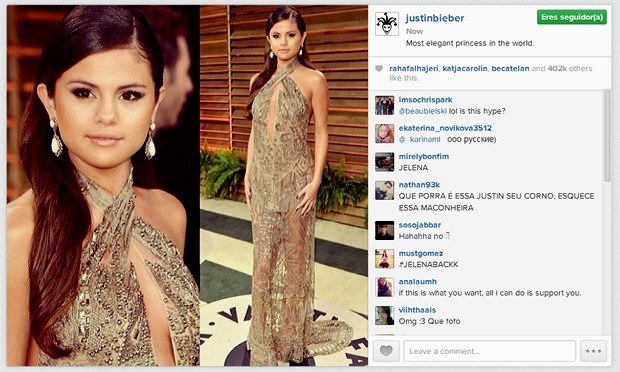 “Most elegant princess in the world”, huh? Looks like JB hasn't given up on Selena Gomez yet. He wants her love back! She's "All That Matters". 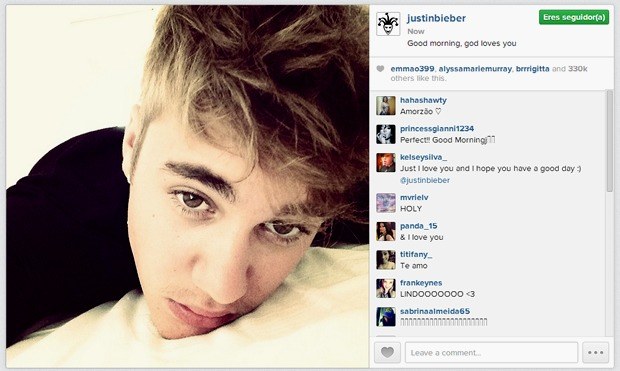 Do you want Jelena back?