Justin Bieber, Ed Sheeran Collaboration Out May 10th!? They Are Teasing It! 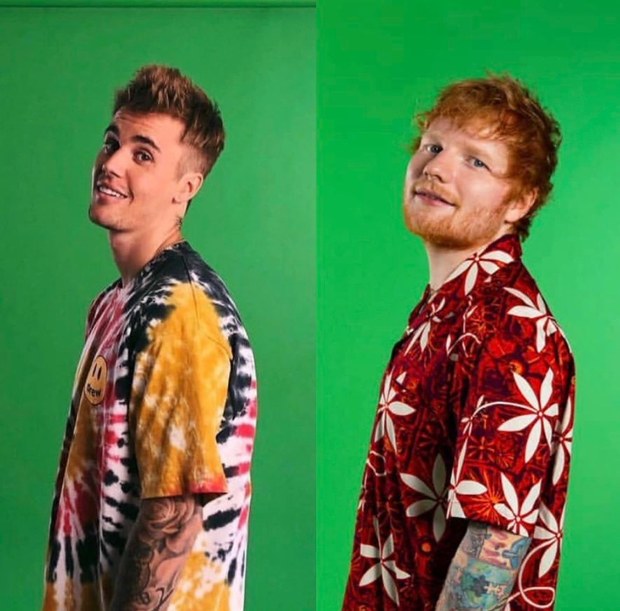 Justin Bieber’s long-awaited fifth studio album is around the corner. But first we need to have the lead single. That song seemingly will be a collaboration with Ed Sheeran. Justin teased this possibility this Tuesday (April 30) on social media by posting photos of him with the British singer on a mysterious set (of the time they filmed the music video maybe?). The photos were captioned with the message “10”. Rumor has it the release date of this Justin, Ed song will be May 10th. Ten are also the days from today until May 10. It all matches.

Oh wow. Justin Bieber featuring Ed Sheeran? That song is going to be a freaking hit. The Billboard Hot 100 chart better be ready for this impending slayage.

But I have the feeling this new one, this time a proper collaboration, will be more upbeat.