J Balvin Wants To Do It “Ahora” And That Means Now: Single Premiere + Music Video 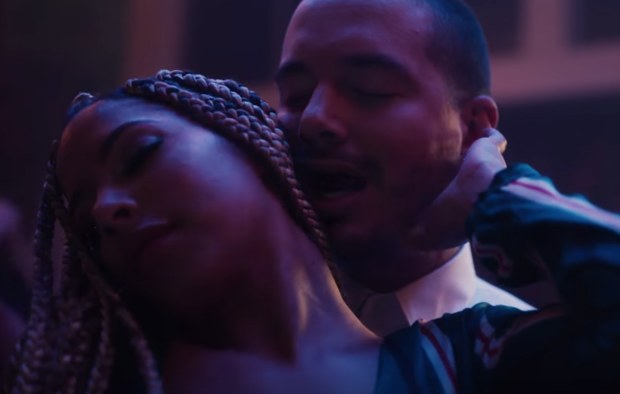 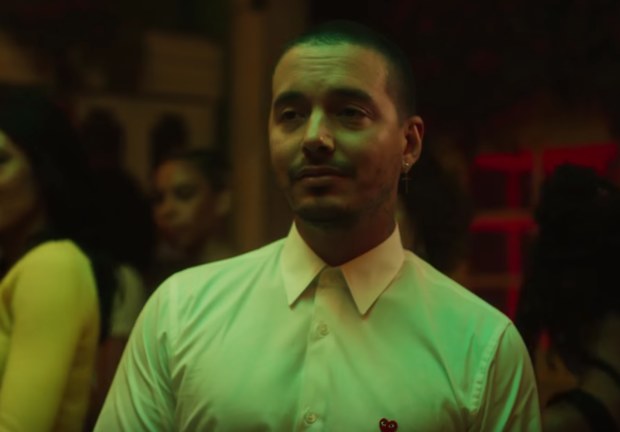 J Balvin doesn’t get tired of releasing new singles almost every day. Well, not literally, but quite. Only a month after releasing the fiery single “Machika”, the Colombian reggaeton singer drops “Ahora”, a brand new single produced by J Balvin’s good friends Sky Rompiendo El Bajo and Tainy. “Ahora” got released today on digital platforms and the today too the music video was premiered on YouTube.

“Ahora” is a very chill pure-reggaeton track with sensual lyrics that hear Mr. Balvin singing about quickly acting on a sexual advance from a female by agreeing to consummate in the bedroom before “it’s too”, he says. So basically he thinks it’s “ahora” (“now”) or never. Get it? As for the “Ahora” music video, it sees J Balvin being flirtatious with a sexy woman in a club as he looks fine with his white shirt buttoned all the way up.

“Ahora” may not be the most hardcore, most party-ready or most catchy reggaeton song of his career (that would be "Ginza"), but there’s something in it that’s so magnetizing nonetheless. I think it’s because it’s so suave and sensual. I’m feeling it, I’m feeling it. That chorus is so sing-alongey!

And by the way, I have no doubt many new relationships will be created on the dancefloor when this song gets played at the club and sexually-charged people connect with/process the “now or never” lyrics.