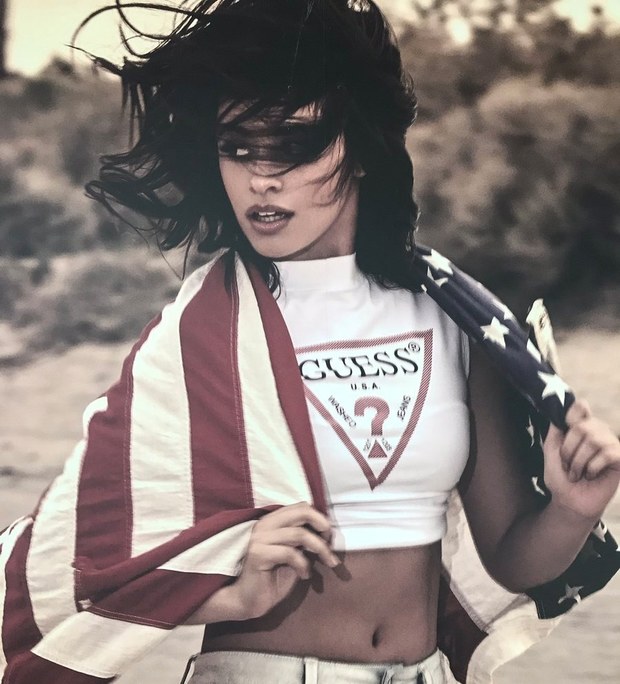 This was bound to happen. I just didn’t think it would be this soon (yeah, in my humble little heart I really believed it would be possible to patch things up). What rushed it? Fifth Harmony’s shady declarations in an exclusive interview for Billboard magazine’s latest issue.

Camila Cabello has unfollowed Fifth Harmony and all of the four remaining girls (Lauren, Normani, Dinah, and Ally) on Instagram. My Twitter feed exploded with posts from 5H and Camila fans talking about this “unfollowing” situation and I just to look it up for myself to confirm if what they were saying was true indeed. And it was. Camila isn’t following the group’s official account and the girls’ individual accounts on the almighty Instagram (the most used social network by both parties). It finally happened. The last link between Camila and Fifth Harmony has been severed.

Camila just doesn’t want to hear anything at all coming from the Fifth Harmony girls no more. She already probably didn’t read anything at all about the group on blogs and such but since she still followed them on Instagram, she evidently would get updates of what they said and what they do via that source from to time to time. It was probably through IG that she found out about the girls’ Billboard magazine declarations, and it was via social media where she responded with her flawless shady GIF.

Now what will happen? Well, Fifth Harmony and the remaining girls will probably unfollow Camila too in the next few days. And that will be it. Another bridge burned. And another step forward towards the possibility of Fifth Harmony and Camila Cabello never reuniting again.