Is The New “The Voice” Season 11 Alien-Themed Commercial The Most Embarrassing Thing Ever? 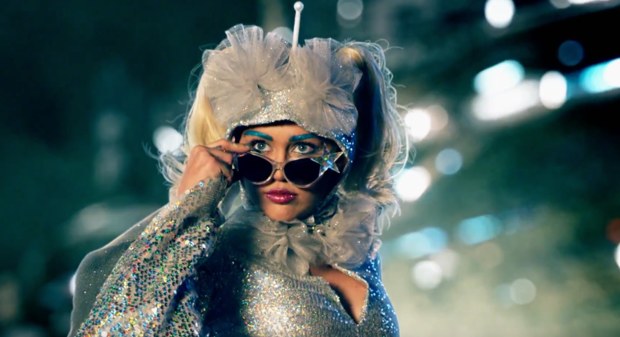 This is probably the most embarrassing TV ad I’ve seen in all my life.

As you might know the new season of “The Voice USA” is going to start next month. And NBC is already starting the promotion. The network aired last night a first promo featuring returning coaches Adam Levine and Blake Shelton, and brand new coaches Miley Cyrus and Alicia Keys, who will be replacing Pharrell Wiliams and Christina Aguiera this eleventh season.

The embarrassing promo sees Adam and Blake as “Men In Black” investigating an alien spaceship crash. And Miley and Alicia will be the aliens coming out from the wreckage. First Miley, whose silhouette will first resemble a wings-bearing bug, will step out rocking a Lady Gaga meets ABBA outfit, and then Alicia, whose silhouette will first resemble the Statue of Liberty, will make an appearance looking very like her current “In Common” era. 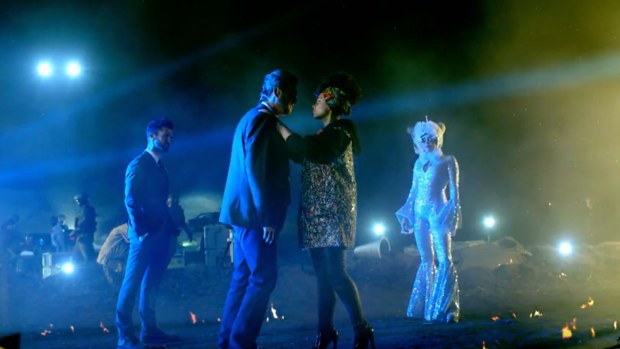 All four coaches will then meet, there’ll be a Blake and Adam vs Miley and Alicia battle faces situation, and then the iconic red chairs of “The Voice” will come into scene. Host Carson Daly will wrap up the commercial asking to “wait for me!” in a creepy Little Green Man form.

Seriously, who came up with this ridiculous alien theme? Miley, right? THIS WAS JUST TOO MUCH!