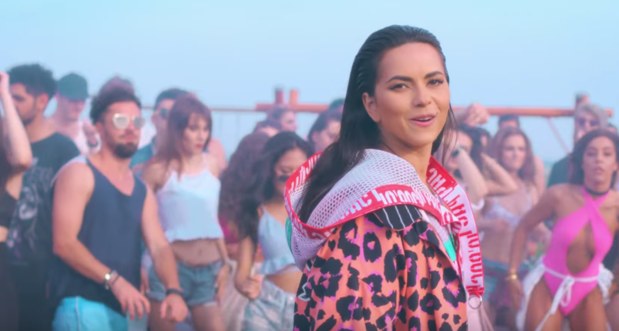 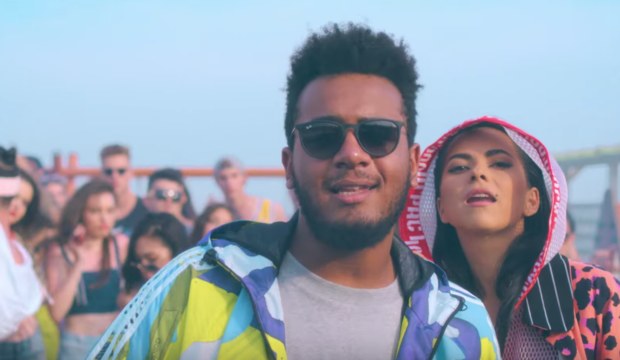 “Ruleta” (“Roulette” in Spanish) is Inna’s summer single for 2017, it was produced by Marc & Seba and David Ciente - the same producers of Inna’s previous single “Gimme Gimme” (whose music video racked up over 50 million views on YouTube), it’s available as of today (June 21) on all digital platforms, and its music video is also available on YouTube. I just love when artists gives us the single and its music video on the same day.

As far as the actual song goes, “Ruleta” is just brilliant. It gives me Caribbean, India, reggaeton, and EDM vibes all combined. It’s so club-ready and it’s so Ibiza-ready, and those are two descriptions that make any song worthy of the “summer smash” title.

Although “Ruleta” has its title in Spanish, the song is actually in Spanglish. Inna will sing a great deal of the verses in English while she will attack the choruses in Spanish (securing those Spain, Latin American streams... I see you, Inna!).

Inna plans to release an EP with English, Spanglish songs later in 2017. Stay tuned for that.

Now bye, I need to go dance to “Ruleta” in the club TONIGHT.