Hilary Duff - "All About You" [Music Video] 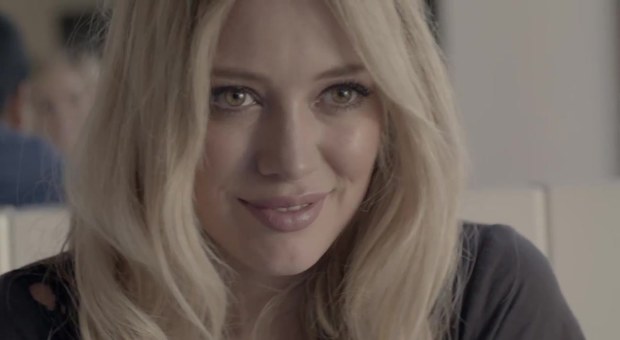 Hilary Duff does the cowgirl line dance moves like a pro in the music video for “All About You”, which premiered on VEVO on Wednesday night (Sept. 24). As you very well know (right?), the Savan Kotecha, Carl Falk, and Kristian Lundin co-written pop gem is the official lead single from Hilary’s forthcoming (comeback) fifth studio album due in stores “soon” via RCA Records. (Had the first single-turned-buzz single “Chasing the Sun” been a hit or “All About You” would be performing better on the charts and radio we’d have had Hilary's comeback album in our hands by now. But RCA, fearing it may flop without any hit singles to precede its release, have decided to push everything back and send Hilary back in the studio again.). 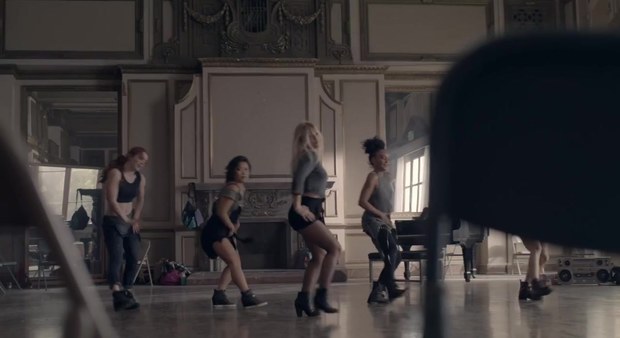 Directed by Hannah Lux Davis, she wasn't lying when the said the “All About You” video would be "This one’s gonna be kinda Western-themed. We’re gonna line dance” in a recent interview. Doesn’t-want-to-age Hilary Duff falls in love at the first sight with a hot boy she spotted in a restaurant. She then shows a photo she took of him to her girlfriends at dance rehearsals. After running through their cowgirl-ish line dance choreography, all girls go on a quest to find Hilary’s unnamed man. Eventually, they find it at a party below a bridge where, yes, Hil will hypnotize with his her moves. 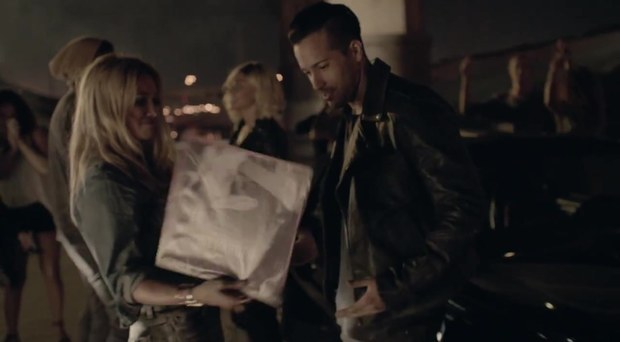