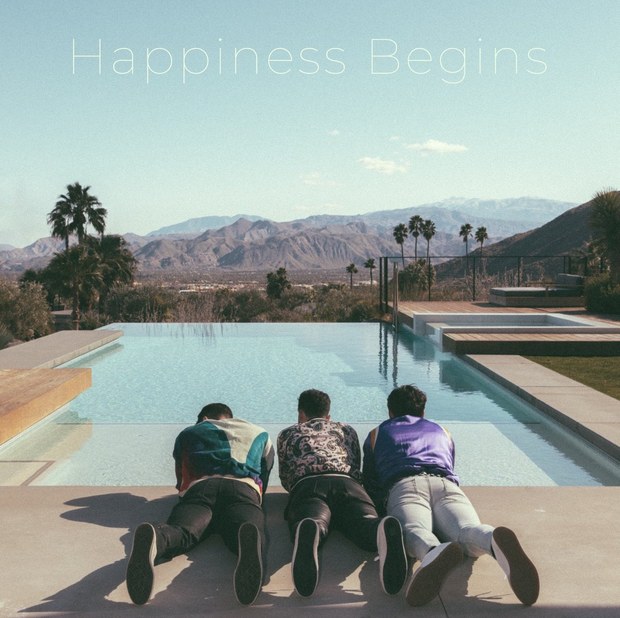 Believe it because it’s true.

10 years after “Lines, Vines and Trying Times”, the Jonas Brothers are back with a new album. It won’t be out until June 7th, though. But if we have waited 10 years, what’s two more months, right? Still, I’m in complete shock I’m writing about a new JONAS BROTHERS album in 2019.i really thought “Lines, Vines and Trying Times” was going to be the end for the band, especially after Joe and Nick went solo. But yeah, “Sucker” happened, it hit #1 on the Billboard Hot 100 earlier this year and then when “Cool” was released it became evident that the Jonas Brothers had recorded more than just a few random songs. They had recorded a full album for their beloved fans. And you know how I foresee this upcoming album will be a great one? Because the cover is amazing – lol. I know I’m not supposed to judge a book by its cover, but come on, look at that cover. I could give you THREE REASONS why I think it’s a great shot!

What “reason” is your preferred reason? Mine is reason #1.

Jonas Brothers’ comeback album is officially titled “Happiness Begins”. I like the name!