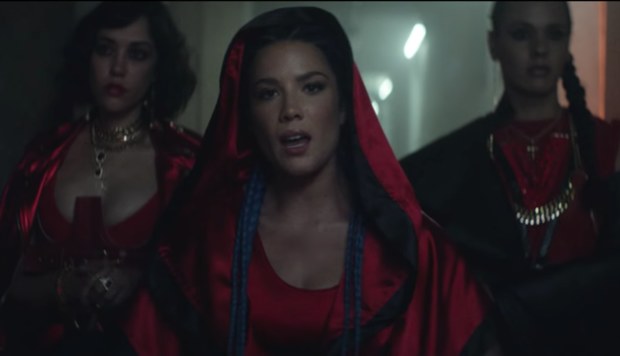 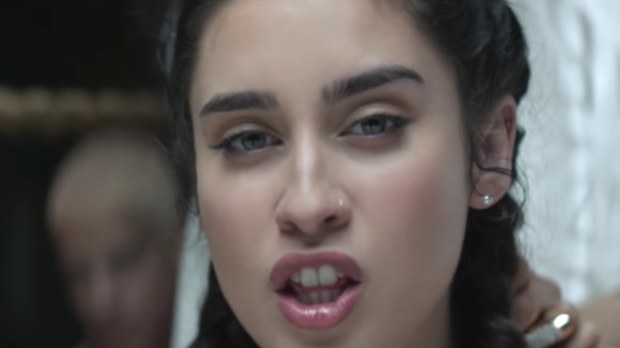 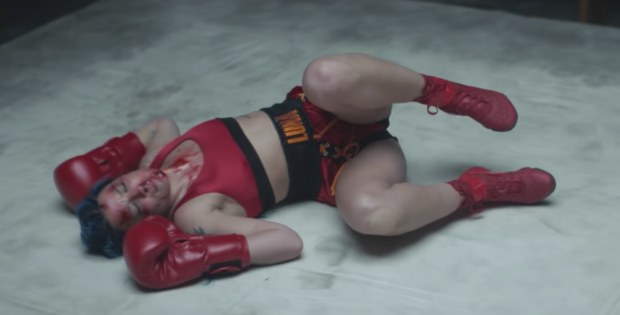 The music video is rumored to have been shot last year but since Halsey’s label decided to postpone the single’s release, until the very last of the era for some stupid reason, the video is JUST coming out.

I’m so sad because “Strangers” is my favorite song from “hopeless fountain kingdom” and last year was the perfect and right time for its release. Now it’s just going to pass unnoticed. Just watch that happen.

As for the “Strangers” music video, I’m quite disappointed by it to be totally honest. Where’s the GAY? Or did I misinterpret the song’s lyrics? No, it can’t be. Give me one second to review the lyrics again.... *OK, I’M BACK*… no, I didn’t misinterpret it. It’s about two gay female lovers! So why aren’t Halsey and Lauren explicitly in love in this bloody boxing-themed music video? Why is Halsey flirting with that guy in the last scene? I’m confused, shocked and MAD.

Read the lyrics to "Strangers" here