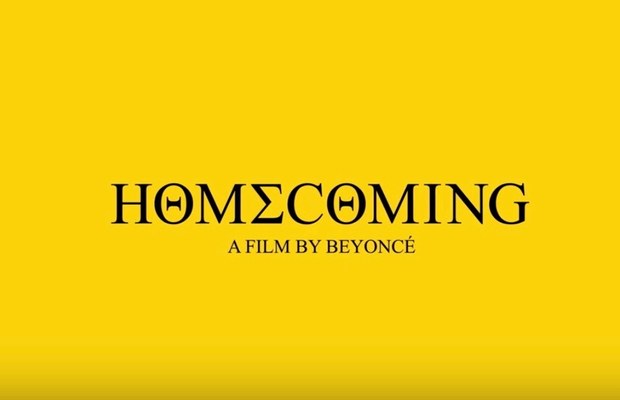 Netflix just revealed the trailer for their Beyoncé documentary “Homecoming”, which will premiere on April 17th. There had been rumors about this Beyoncé x Netflix collaboration in the latest weeks. The official premise for “film” reads: “This intimate, in-depth look at Beyoncé's celebrated 2018 Coachella performance reveals the emotional road from creative concept to cultural movement”.

I’m taking bets: how much did you think Netflix pay Beyoncé to do this?