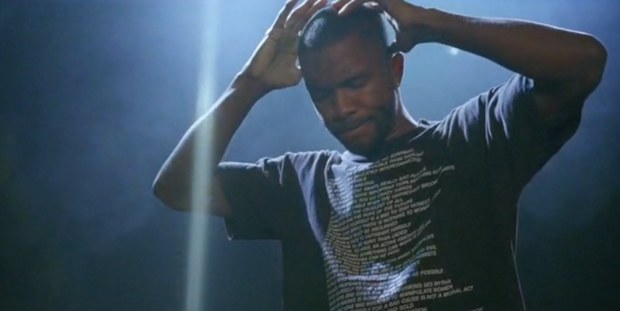 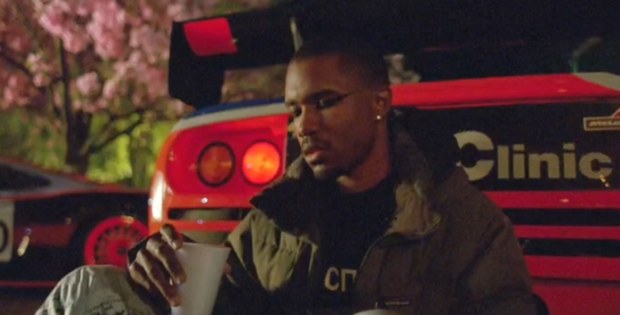 If only on Thursday American singer Frank Ocean gave us a 45-minute visual ironically titled “Endless” that we were supposed to take as an appetizer to his next studio album, Frank gave us only a dater later, yesterday, August 19th, more new material. And this time it wasn’t another “appetizer” but what was apparently the official lead single of his much-anticipated new album “Boys Don’t Cry”, which will arrive in stores later this year. The song in question is called “Nikes” and Frank Ocean world premiered it by way of an official music video released on Apple Music last night.

“Nikes” is a very chill song, electronic-R&B laid-back, where Frank raps a bit too.

With respect to the music video, you’ll get to see a lot of different things in it. From girls lying on top of horses, girls lying on top of beds of dollar bills, girls spreading their legs and a bright light coming out of their private parts to Frank Ocean wearing eye liner and rapping on a stage and doing several wardrobe changes, among other bizarre things.

What do you think of the song and video?