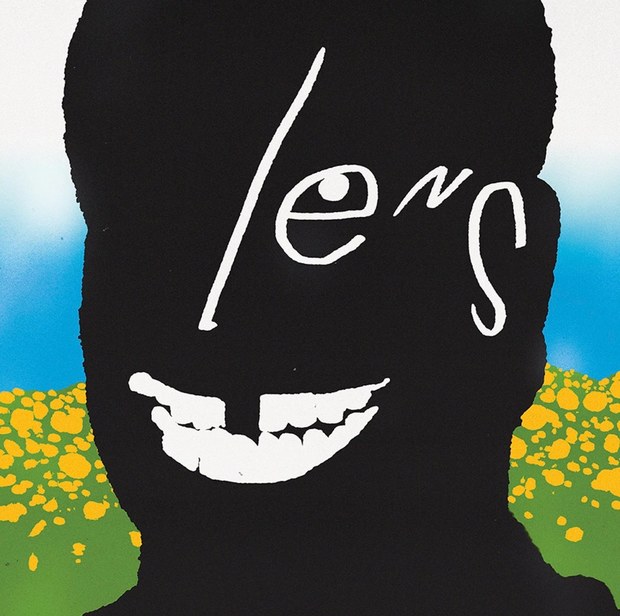 Two versions of the song were premiered on “BLONDED” radio: a solo one featuring just Frank Ocean vocals, and a remix version featuring rapper Travis Scott.

Part of me thinks that we won’t have to wait too long to get the “Blonde” album follow-up. Frank Ocean’s third studio album possibly coming out this summer? He’s definitely been in the studio recently!

Day made.
Who else listening to Frank Ocean's "Lens" on repeat?https://t.co/DMNI1drg6p#blondedRADIO pic.twitter.com/48CyvirLAP

My girl made him wait 'til the hours of the night To hit you with the, "You know it's mid, right?" Can't be on time for the free rides Can't be my…