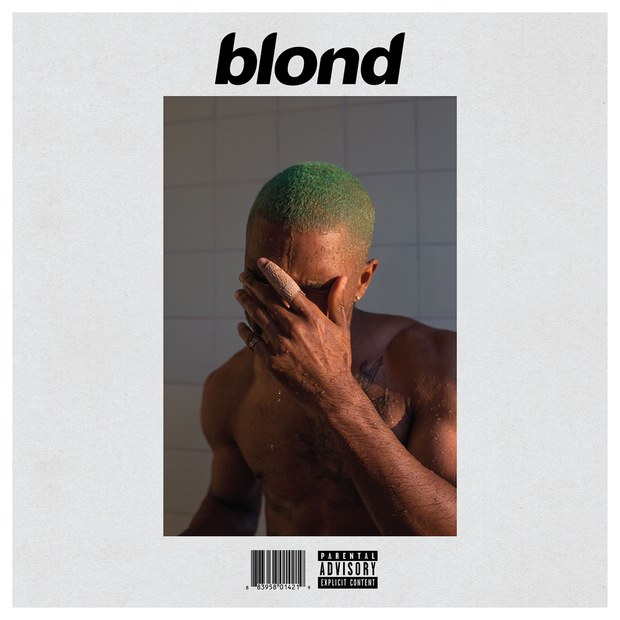 He loves to surprise us, huh?

Frank Ocean unexpectedly released his much-anticipated second studio album last night, August 20th, exclusively on iTunes and Apple Music. This LP is titled “Blonde” (stylized as “blond” on the cover) and not “Boys Don't Cry” as it was previously announced. Boys Don't Cry is actually the name of the new independent label Frank Ocean has founded to release his second album on.

“Blonde” is made of 17 tracks in total and there are several non-credited collaborations - at least not credited on the song titles. These include songs featuring Beyoncé, Kendrick Lamar, André 3000, or James Blake.

Lead single of “Blonde” is “Nikes".

And you thought we weren't going to get this until the end of the year...HA!