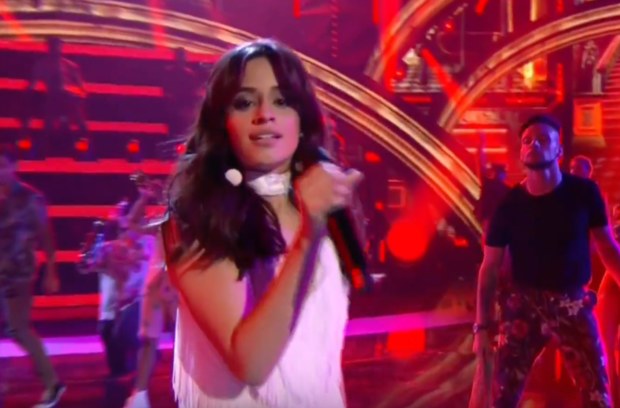 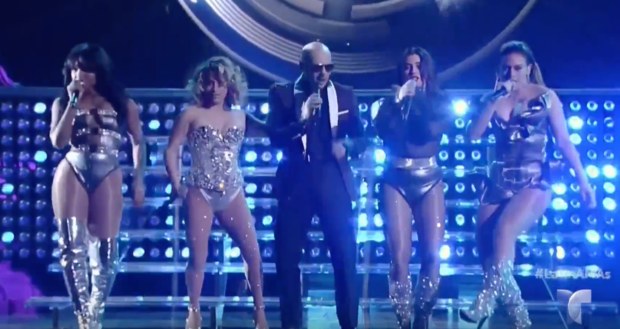 Fifth Harmony and Camila Cabello coincided at the 2017 Latin American Music Awards. They coincided at the event but they didn’t run into each other. Their teams made sure the awkwardness that would have been that moment didn’t occur. So at the purple carpet rolled out outside the Dolby Theater in Los Angeles, California, they posed before photographers at very different times. And inside the venue, they sat far away from each other. That sadly is the situation between Fifth Harmony and Camila Cabello these days after being “friends” for so many years.

At 2017 Latin American Music Awards, both Fifth Harmony and Camila Cabello performed. Fifth Harmony performed with Pitbull during his medley and they delivered with him the first ever live performance of their brand new collaboration “Por Favor”. All Fifth Harmony girls looked incredible while performing minus one: Ally. She looked uncomfortable with what she was wearing (which was a mess) and poor thing couldn’t walk down the stairs properly with those high heels the group’s stylist got for her. Ally had to hold to Pitbull’s shoulder to be able to walk down! (lol). Meanwhile, when it was Camila’s turn to perform she performed what we knew she was going to perform: “Havana”. But she had a little twist in store for us. She performed a Spanglish version of “Havana”. She sang the first fully in Spanish, and it sounded awesome. Full Spanish version out soon please?