Eurovision Star Loreen Releases New Single “I’m In It With You”: Listen 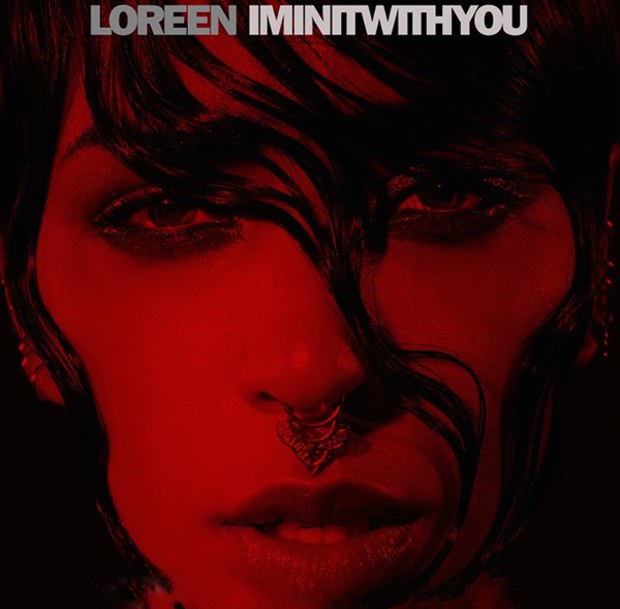 Swedish singer Loreen, famous for winning the 2012 Eurovision Song Contest with the brilliant song “Euphoria”, is gearing up to release her second studio album “Paperlight” later this year on Warner Music. The first single, “Paper Light (Higher)” was dropped in March this year and at the time it was rumored the album would come out within the next two months. However, the underperformance of the song forced Warner to push Loreen’s second album release to “later in 2015”. Months flew by and today, August 11th, a ‘new single’ has been unveiled – meaning “Paperlight” hasn’t be scrapped and will be coming soon. Entitled “I’m In It With You”, the next Loreen official single boasts a mid-tempo dance production, and the usual beyond-this-world amazing powerhouse vocals by the Swedish chanteuse (her range is just sick, and she also nails her lower register quite comfortably).

This line sums up the theme of the song quite well: “If you'll ever fall, I'll lift you up”. “I’m In It With You” is an inspiring mid-tempo dance track where Loreen sings of being the support system of a person dear to her that is in real need of a shoulder to lean on.

I personally like “I’m In It With You”, and I’m totally BLOWN AWAY by the massive vocals Loreen belts in the last part of the song, but I do feel Loreen might’ve picked a wrong second single. After the failure that was “Paper Light (Higher)”, Loreen needed to come out with a stronger follow-up or at least something more uptempo, club-friendly. I honestly don’t think “I’m In It With You” screams ‘SINGLE’. The only thing Loreen can do now to kind of save this new single from complete disaster is to shoot an outstanding music video. Fingers crossed! PS: I do like Loreen, and all of her music, and I do like this song, but for the sake of her career she needs to pick her SINGLES better.

"I'm In It With You" arrives on iTunes on August 14th.