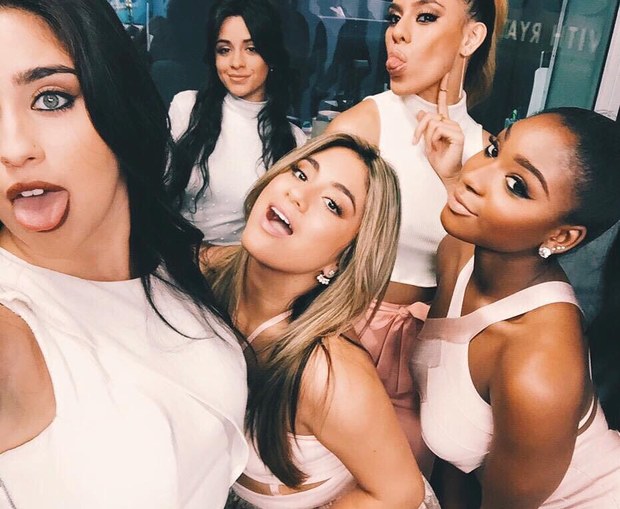 Everything will start February 26th. The CEO of Epic Records, L.A Reid, confirmed last night (Feb. 12) on Twitter that the lead single from pop group Fifth Harmony’s much-anticipated second studio album would premiere on February 26th. This confirmation has been possible thanks to L.A Reid’s reply to a question made by a Fifth Harmony fan on Twitter asking about the premiere date of the girls’ new single, which was supposed to be out in “early 2016”. L.A’s reply was precise and straight-forward. February 26th (period). That means that in two weeks from this blog post we’ll be hearing new music from the Camila Cabello-Led all-female band. They removed the clip from the Internet, sorry! What was in it? The girls waving flags from side to side in what seemed an abandoned village in the middle of the desert.

The title of Fifth Harmony’s new single is yet a mystery but rumor has it that it may be the song Tinashe wrote for them, “She’s My Girl”.

Other info we have on the single thus far: 1) the music video will have a post-apocalyptic theme, 2) Ally described the single as “Sledgehammer meets Reflection”, and 3) the single will be similar to “Worth It” genre-wise.

Harmonizers, are you ready!? Can you wait two weeks?