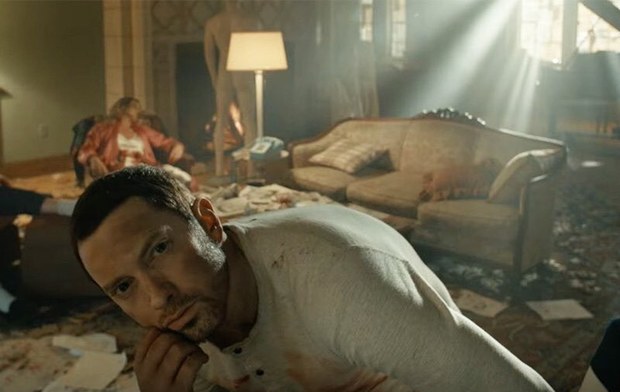 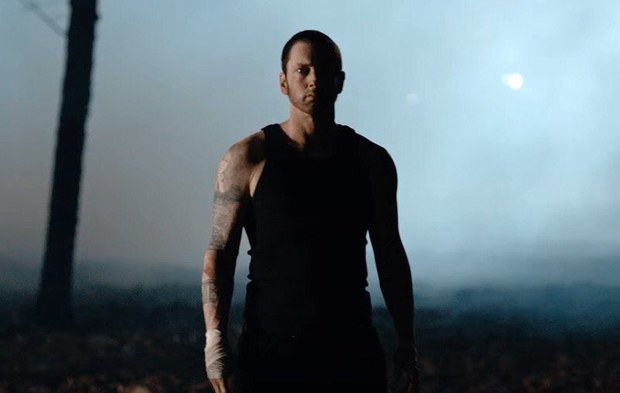 If this video had premiered during the MTV golden days, you can bet it would have been heavily censored.

Eminem just unveiled his new music video for “Framed”, the latest single from his “Revival” album, and it was such a horrifying experience watching it. There was blood, murders, gruesome/gory scenes (intestines flying around), and it got to a point I was truly afraid Eminem was going to appear behind me and stab me or something.

Does this music video made total sense with the mood of the song? Hell yes. Did it shock too much I won’t be giving it a second viewing? Hell yes.

Read the lyrics to "Framed" here