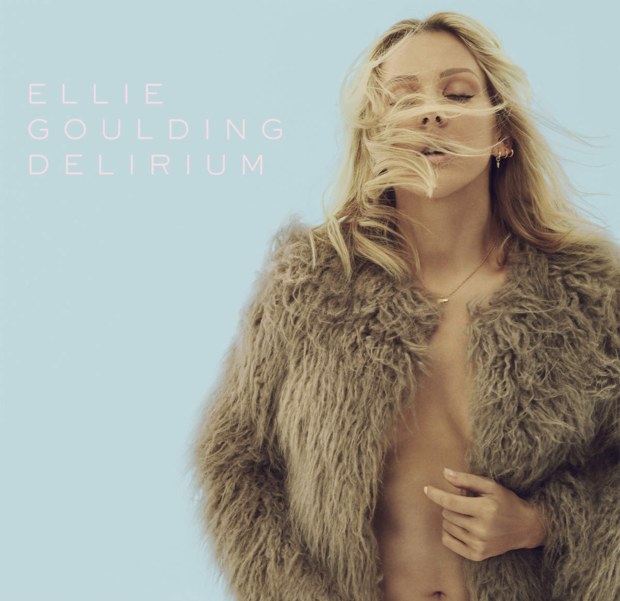 Three years after the critically-acclaimed "Halcyon", British singer Ellie Goulding returns to the music scene with new material. "Delirium" is the title of her third studio album, which will arrive in stores around the entire world on November 6th via Interscope/Universal. "A part of me views this album as an experiment, to make a big pop album; I made a conscious decision that I wanted it to be on another level", said Ellie in an interview about the sound of "Delirium".

Greg Kurstin, Ilya Salmanzadeh, Max Martin and Ali Payami are the main producers on this album. Are there any vocal collaborations? Unfortunately, no.

"Delirium" is a very lengthy set. The standard edition features 16 tracks while the deluxe, 22. Ellie made the clever decision to include her Fifty Shades of Grey soundtrack hit "Love Me Like You Do", and her hit song with DJ Calvin Harris, "Outside", on this album. If you purchase "Delirium" at Target, you will get 3 exclusive bonus tracks.

The album leaked online only a day before global release. Phew!