Ellie Goulding & Deichmann Give “Something In The Way You Move” A New, Better Music Video: Watch & Rejoice! 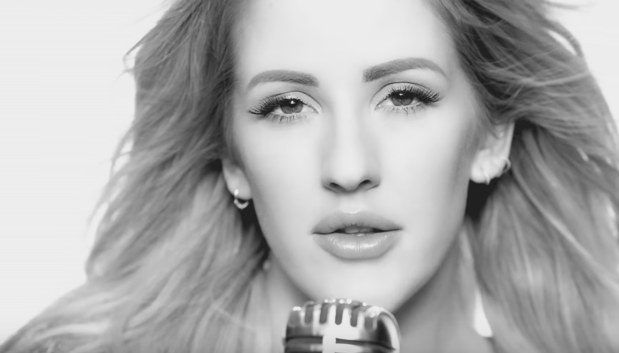 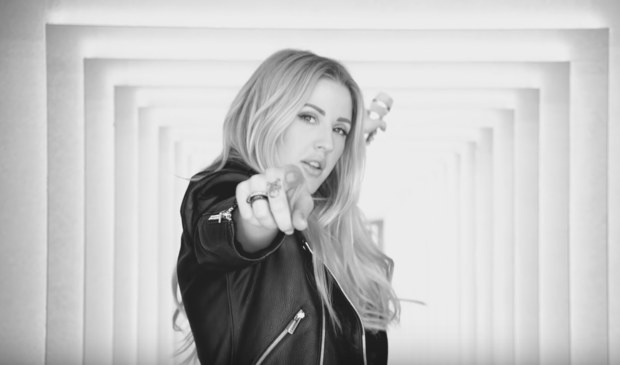 “Something In The Way You Move” is one of my favorite songs on Miss Goulding’s 2015 “Delirium” album, I was beyond thrilled when it became an official single in 2016, but then I was terribly disappointment when Ellie gave this flawless song a cheap “concert” music video. However, a year later Ellie has redeemed herself sort of by premiering a new, and better, “music video” for “Something In The Way You Move”. This Emil Nava-directed “music video” was paid by Deichmann to simply promote Ellie’s new clothing collection for them, though - nothing more. They don’t care about “Delirium” nor Ellie has plans to re-release this single. But anyhow, in the end this is a new music video for “Something In The Way You Move”, Ellie fans' original disappointment has been "heard" and solved, and we are all happy now. And although this isn’t the best Ellie Goulding music video ever, this black and white affair is at least not a “concert” music video, it’s very energetic, the sets, decorations and aesthetics are cool, and Ellie looks so hot in it!

PS: When will Ellie release a new album? Most likely in 2018.