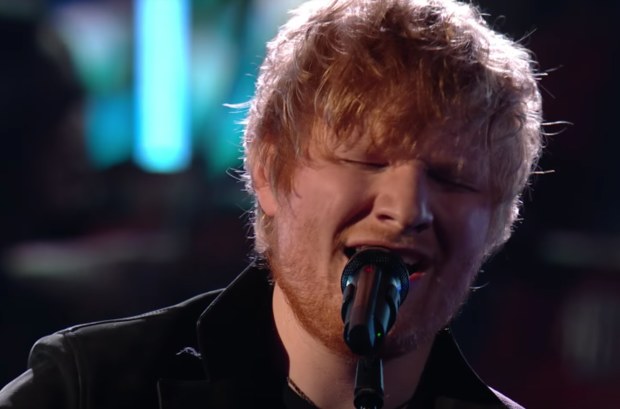 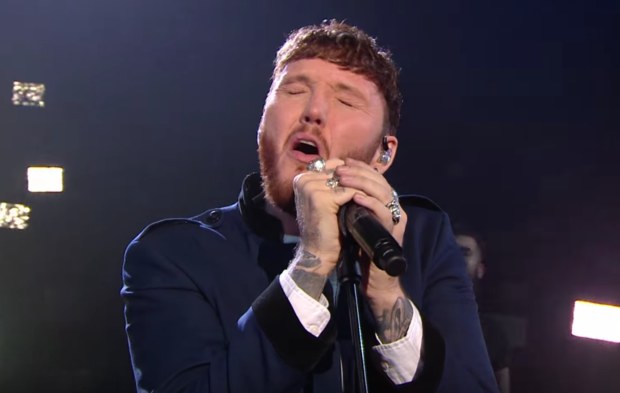 Ed Sheeran and James Arthur were the guest performers on “The X Factor UK” over the weekend. Ed performed his latest “÷” single “Perfect” (which will go #1 on the Billboard Hot 100 in the U.S sooner or later) while James performed his brand new single “Naked” (a flawless Max Martin-produced mid-tempo lifted from James’s forthcoming third studio album). Both performances were rather amazing but if we were forced to choose one as our absolute favorite, then that would have to be Ed Sheeran’s. He definitely moved us more in the emotions department. But our hats are off for James Arthur as well… this guy’s voice is a gift from heaven.

What about you? What performance did you like the most?