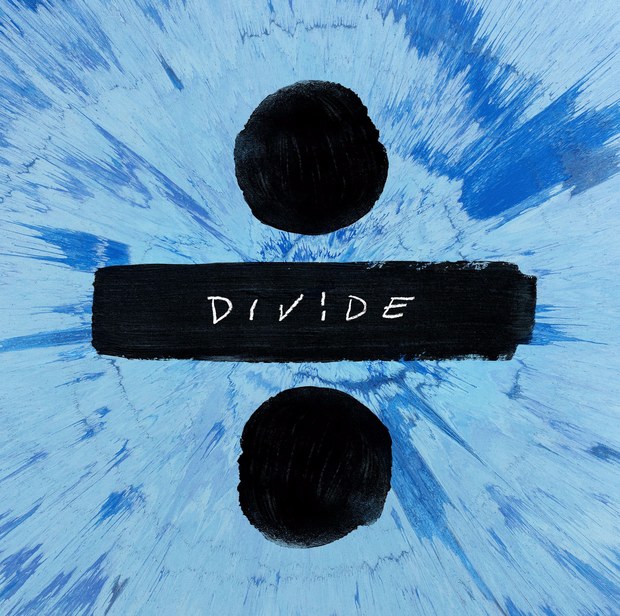 Three long unbearable years after “x”, British singer-songwriter Ed Sheeran is finally back with a new album for us. His third studio album “÷” (Divide) - set for a March 3rd, 2017 global release - is already out (thank you Australia/New Zealand) and available for streaming (use Spotify below). This is Ed’s third and possibly last album with a math symbol as title. Aren’t trilogies the best? But, there’s also the possibility he might drop a “-“ (Minus) album in the coming years. But wouldn’t it be too much? Just keep it a trilogy, we say…

Anyhow, “÷” (Divide) (Asylum, Atlantic) is made of 12 original songs on its standard edition and of 16 in total on its deluxe edition. All songs have been either fully written or co-written by Ed Sheeran and some of the producers that worked with him for this album were; Benny Blanco, Steve Mac or Johnny McDaid.

The lead singles from “÷” (Divide) were the songs “Shape of You” and “Castle on the Hill”. Yeah, he opted for a dual release this era!