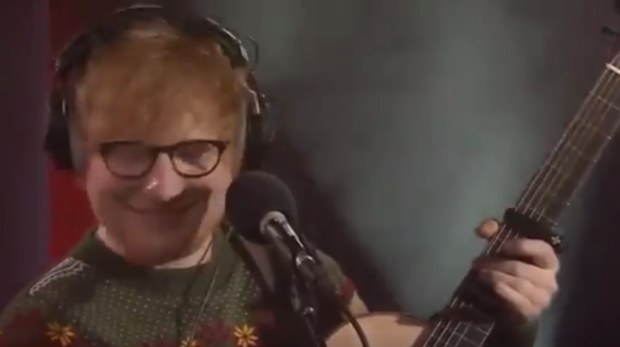 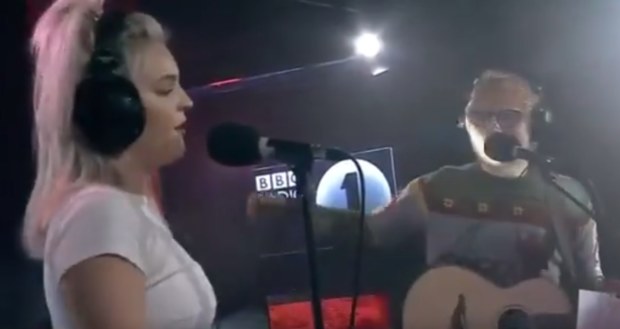 Ed Sheeran was the star guest on BBC Radio 1’s “Live Lounge” this noon in London and there he performed two songs for the people tuning it in the UK and other parts of the world. The first song Ed Sheeran performed acoustically was his newest single “Perfect”, from the “Divide” album, and later he performed a mash-up of “Fairytale of New York” and “Jingle Bells” with a little from “Ciao Adios” diva Anne-Marie.

The “Perfect” performance was too moving and emotional for me to handle. This ballad is just…no words. So happy to see it at #1 on the Billboard Hot 100 right now. And as for the “Fairytale of New York” acoustic cover, it was brilliant as well. Ed and Anne-Marie did the song justice. “Fairytale of New York” is one of my ultimate favorite Christmas songs ever. I think it’s one of my top holiday songs next to Mariah’s “All I Want For Christmas Is You”. Such a great cover choice from Ed Sheeran.