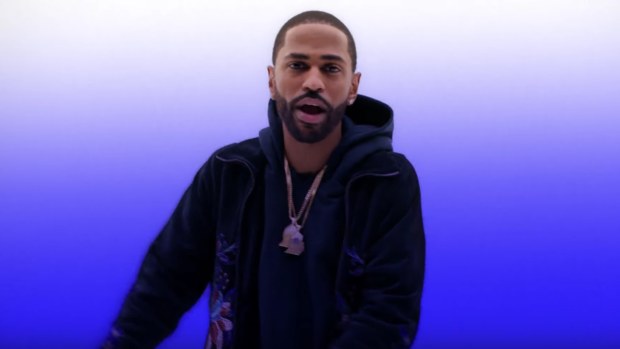 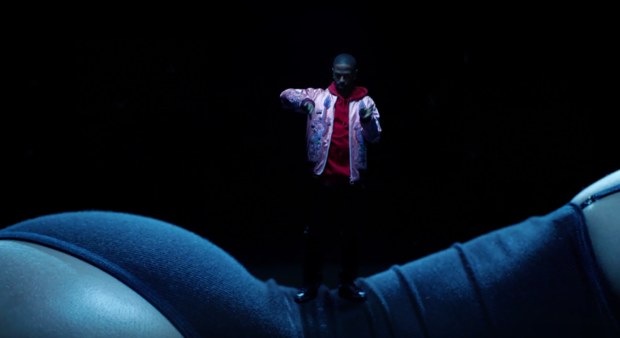 LMAO. Did he really need to copy Drake as shamelessly as that? Come on, Big Sean. I thought you were way more original.

Jhené Aiko’s official boyfriend premiered tonight on YouTube the music video for his latest single “Moves”, taken from his forthcoming new album “I Decided” (out Feb. 4 via G.O.O.D. Music/Def Jam).

In the Mike Carson-directed clip, Big sean will spend about a minute swagger jacking Drake in the sense he will hilariously/embarrassingly dance to his new song in front of the camera - just like king Drake first did in the “Hotline Bling” video and whose popularity was pretty immediate. Everybody was talking about Drake’s “moves” the next day and people didn’t lost time in trying to imitate him in the club or anywhere. I guess Big Sean was one of the people who was obsessed with everything “Hotline Bling” because THE INFLUENCE IS REAL in his new “Moves” video. If you don’t believe me, just watch below.