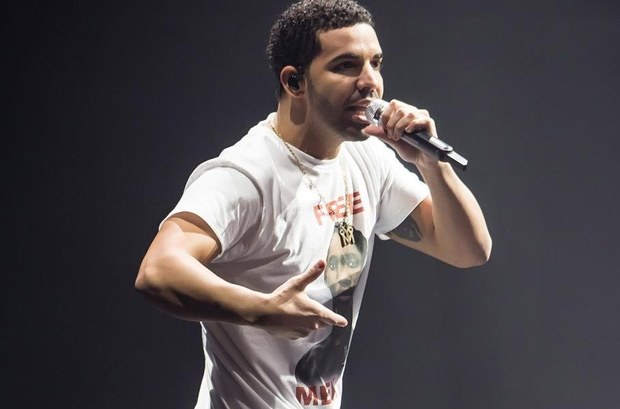 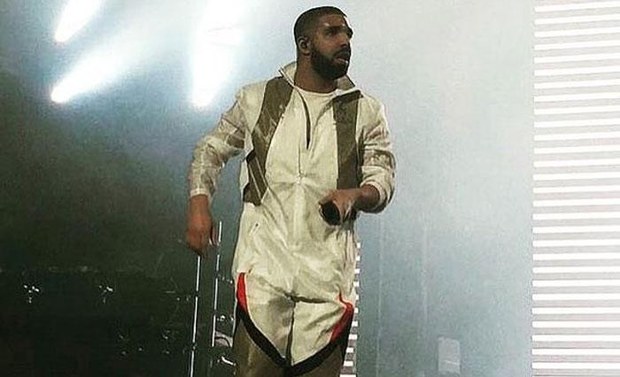 Drake performed his annual hometown concert - that is the OVO Fest in Toronto, Canada – last night, August 3rd, at a packed Molson Canadian Amphitheatre. For the 2015 edition of the OVO Fest, Drake brought on stage the likes of Kanye West or Future. However, the real guest star of last night’s show was none other than his nemesis Meek Mill, who wasn’t even there. Drake wore Meek Mill diss t-shirts, displayed Meek Mill diss ‘memes’ on the big screen on stage and, of course, performed his now timeless Meek Mill diss songs; “Charged Up”, “Back to Back” and a brand new one, which he exclusively debuted at the 2015 OVO Fest, titled “3Peat”. Oh my god. I wonder if Meek’s ears felt hot last night? lol.

Drizzy Boy and Kanye performed “Blessings” together and when it was Future’s time to hit the stage to rap a few tunes, Drake gave him an over-the-top intro saying: “If there’s anybody that got the world on fire it’s you, my ni**a. Make some noise for super Future”. Definitely he was tripping a bit with this statement but whatever. Blame it on the booze maybe? Good show anyhow! Looking forward for that “3Peat” full studio version now.