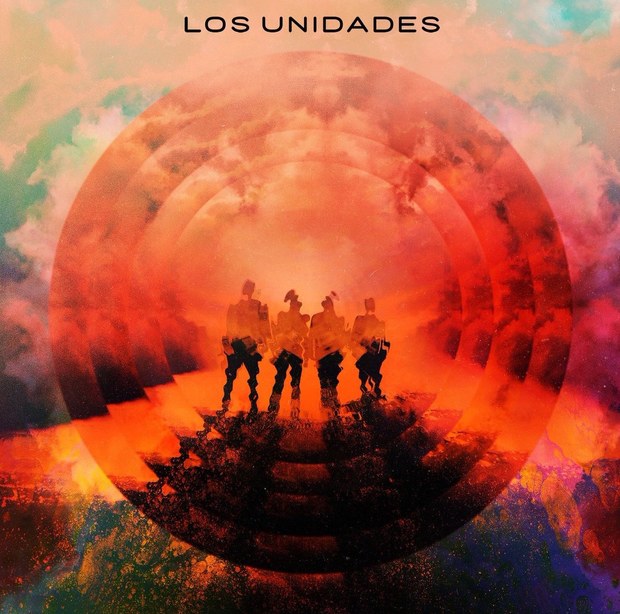 Coldplay is now Los Unidades. For how long though?

Global Citizen will be releasing a four-song EP titled “Global Citizen EP1” this Friday (Nov. 30). One those of songs is led by Stargate while the remaining three are songs led by Los Unidades plus some guests. Who is Los Unidades? Parlophone Records announced them as their new signing earlier in the day on social media but it was soon discovered Los Unidades were actually Coldplay. Just a side project? Something permanent? We shall see.

The lead single from the “Global Citizen EP1 “ set is “E-Lo”, a song from Los Unidades featuring Pharrell Williams and Jozzy. That's clearly Chris Martin voice over some Latin and African rhythms.

This EP will be released in perfect alignment with the upcoming Global Citizen Festival “Mandela 100” that will be held in Johannesburg, South Africa - which will take place on December 2nd and that will feature performances from the likes of Beyoncé, JAY-Z, Eddie Vedder, User, Ed Sheeran, Femi Kuti, Tiwa Savage, Wizkid, and of course Los Unidades.