Does It Speak Badly of Beyoncé To Perform Private Shows For Tycoons? 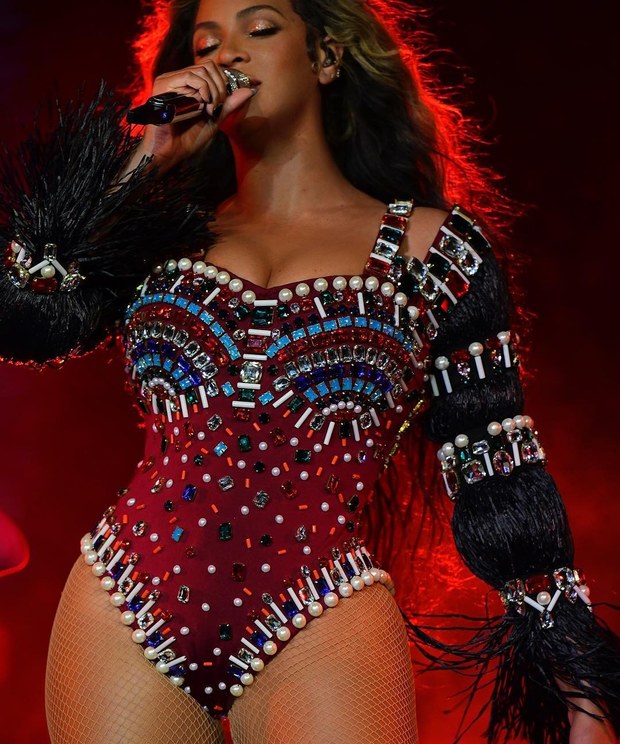 Beyoncé was a musical entertainer at the pre-wedding celebrations of Isha Ambani and Anand Piramal in Udaipur, India. Who? Isha Ambani is the daughter of Reliance Industries chairman Mukesh Ambani, aka. the richest man in India allowing to Forbes. Mukesh Ambani is a billionaire, a tycoon and therefore he was able to fulfill one of her daughter's dreams: to hire Beyoncé for her to put on a good mini-concert for all of her guests at her pre-wedding celebrations. That's correct, Beyoncé didn't even make it to the wedding, she was just an entertainer for one of the many pre-wedding events. The actual wedding of Isha Ambani and Anand Piramal will take place in Mumbai this coming Wednesday (Dec. 12).

If you are able to pay Beyoncé’s fee for her to perform at your private party, good for you. That means you have a lot of money, probably more than Beyoncé herself. But should Beyoncé, at this point of her career, accept to do private concerts for billionaires, oligarchs, etc.?

She's entitled to do whatever she pleases, of course, but I can't deny my own right for freedom of speech. I have to say what I think and what I think is that Beyoncé should care for her image a little more. When I read the headlines and the articles of her performance at this private event in India, I must say I felt bad. Bad about everything and upset with Beyoncé. She's had an amazing career, a long one, she's worked for the wealth she has, everybody loves her, she's an icon, she's well-respected, she's a true diva with legendary status, etc etc etc. All good things. So why the need to somewhat degrade her imagine by allowing herself to be "booked" by an Indian tycoon to make her daughter happy and simply satisfy her caprice. I would have understood any other artists doing this but Beyoncé? Did she really need that money?

I would love to hear your thoughts about this in the comments section below. From what I’ve read on Twitter, I’m not the only one thinking this.

Here's a gallery of photos of Beyoncé at this private performance and a few clips (nothing else has leaked. Pretty tight security I assume).

If Beyoncé chooses to continue doing private shows for tycoons, I hope she is double-checking the background of the people that is hiring her. It's best to avoid another controversial case.

PS: Beyoncé has never performed in India for her fans :(.