Is Shawn Mendes A Homophobic? See This... 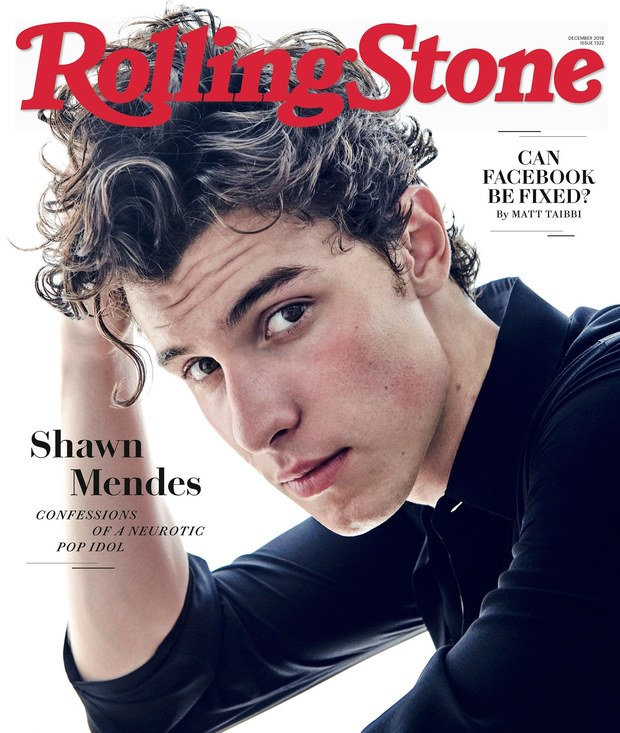 This was a subject that I learned to forget. I knew it hurt Shawn and I totally got the memo that he was not commenting on the subject anymore hoping it would just die. So imagine my face of disbelief when I see him on the cover of the new issue of ‘Rolling Stone’ magazine today and I read in the cover story how Shawn speaks, once again, about the subject: the rumor of him being gay. Why not forbidding the magazine reporter to ask about this in the first place? Why open that old vault again? I don’t understand it but here we go. 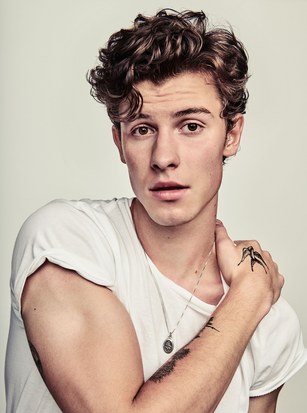 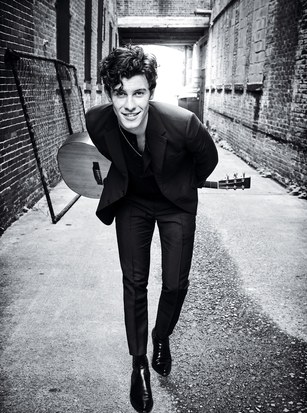 Now the ugly; Shawn's unfortunate cover story quote about the gay rumors that is taking blogs, forum and Twitter by storm:

“In the back of my heart, I feel like I need to go be seen with someone — like a girl — in public, to prove to people that I’m not gay,” he says. “Even though in my heart I know that it’s not a bad thing. There’s still a piece of me that thinks that. And I hate that side of me.”

This quote is very problematic. Did Shawn just expose himself as internally homophobic? I understand he feels cyber-bullied and that’s not cool – I feel bad for him because he mentioned in the interview that there was a time he got so preoccupied by what everyone on the Internet was saying about the gay rumor that he became obsessed reading tweets and YouTube comments where people said why they thought Shawn was gay and for instance he promised himself not to repeat certain hand gestures anymore to try to let the mean comments go away - but blatantly saying that he has a side that thinks being gay is wrong? Why would he say that? That’s a direct quote and I don’t think the magazine would twist his words in such a sensitive subject for him. I’m sure many people will be upset by these words. I too thought better of Shawn. So when a feminine male gay fan approached him in a meet and greet, Shawn actually thought there was something ‘bad’ going on with him?

What do you think about this new Shawn statement? The debate has already started.

Did Shawn Mendes come out as homophobic or are they twisting his words pic.twitter.com/Qcoji51vU5

I think Shawn truly thought opening up about it was best but... what does he think his gay fans think about him still thinking being gay is bad? Like genuinely what do you think your fans will get out of that. Your gay fans feel alienated and your homophobic fans feel validated.

Shawn’s statement is problematic- does he mean to say he has a side that’s homophobic... pic.twitter.com/4W7DxBcJ6A

UPDATE: In view of the controversy, Shawn just tweeted this. But I see no apology or Shawn saying the magazine misquoted him. So he really said those words.

Of course i have my insecurities and struggles but that’s just one part of me. Sometimes the positive side of a story doesn’t always get fully told and I wish it had here. I love what i do and i love you guys so much ?? pic.twitter.com/dmIHCtFc7z