Did G-Eazy Just Admit He Does Cocaine With Halsey And Gave No F-cks About It? 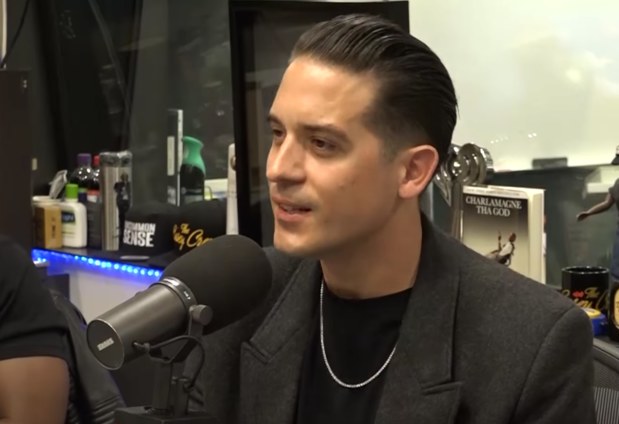 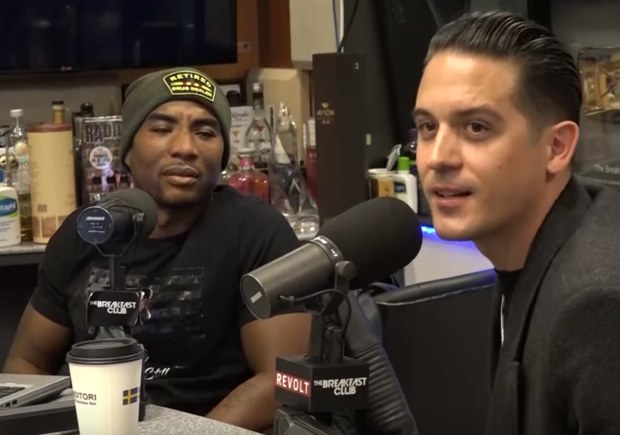 This is a bit sad.

G-Eazy basically admitted in a recent interview that he had indeed snorted a few lines of cocaine alongside girlfriend Halsey on that yacht cruise a few days ago in Miami.

Last week a series of photographs were published online of the couple snorting an “unidentified substance” while relaxing on a luxury yacht in the waters of South Beach.

Now G-Eazy seems to have confirmed the "unknown" substance in his interview with the hosts of “The Breakfast Show”, and he literally gave no f-cks about it. His literal response was: “It’s New Year’s Day, it’s Miami, what do you think I’m doing? (laughs)”.

G-Eazy esentially admitted it, didn’t care about it, he seems to condone the use of this hard drug, and seemingly plans to keep doing it with Halsey whenever he wants and has the desire for it.

How often he and Halsey do it he didn’t say, but if they do have a frequent intake then I have no doubt the careers of these artists won’t be lasting very long. And that’s very sad.

G-Eazy’s truth-spilling moment at “The Breakfast Show” was originated because one of the radio co-hosts mentioned the fact there was a lyric in his new single “Him & I” that says: “we do drugs together” (in reference of Halsey and G-Eazy). So from that lyric the co-host jumped to the yacht photos and then there was G-Eazy’s shameful answer.