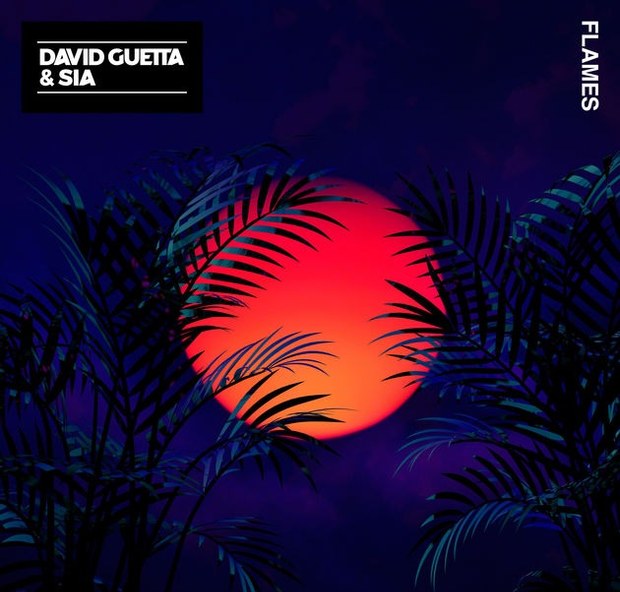 David Guetta just released his new single “Flames” featuring Sia that he had been teasing all week long on digital platforms. “Sia is one of my favorite artists to work with. She’s a great songwriter and has an amazing voice. I’m just super excited that we get to release another track together”, says the French DJ in a statement sent to Direct Lyrics and other music news outlets.

Is it possible to go wrong with a David Guetta and Sia collaboration? Never. They have never and will never release bad songs when the two of them are involved. See “Titanium”, “She Wolf” or “Bang My Head” as evident examples. But is “Flames” their best song together? To me the answer is no. I like “Flames”, but I’m not that obsessed with it after the first listen and I thought I would be. “Flames” is undoubtedly the least “in your face”-commercial collaborative single David Guetta and Sia have released. It’s more toned down beat-wise. And you know what serious vibes it’s giving me? Second single of the soundtrack of an animated movie. Maybe now you can get what I’m feeling a little better. But hey, I like “Flames”, and I must admit the chorus is quite epic-sounding and emotional thanks to the Sia vocals and the encouraging lyrics.

Here’s hoping it doesn’t take too long for their next collaboration. Maybe a summer bop next?