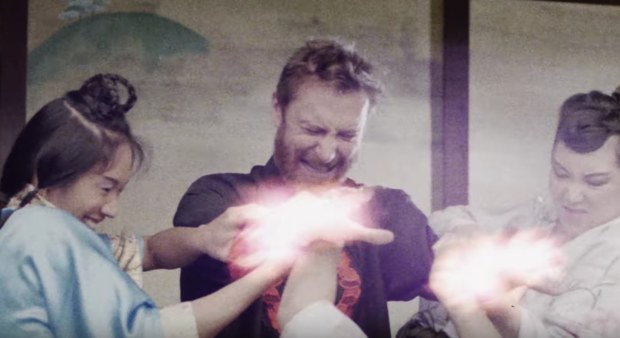 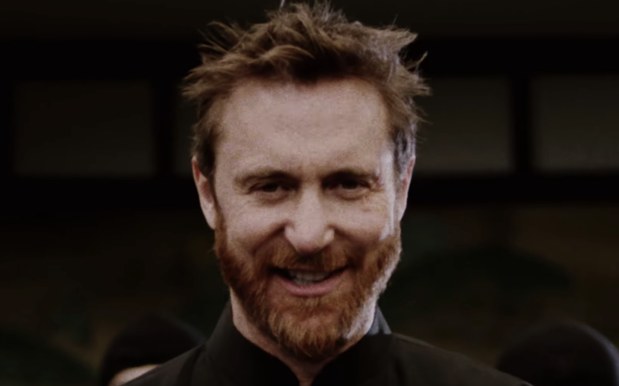 This is definitely not what I had in mind when thinking of the treatment for the video “Flames” music video, but you know what? I loved it anyway.

David Guetta premiered the official visual for his newest Sia-assisted single just moments ago on YouTube with the Lior Molcho-directed video boasting a comedic ninja-filled theme. The French DJ will lead a group of villain ninjas who will try to devastate the home of three martial arts female students. Will David defeat the fighting girls with his superpowers? Quite the contrary! He will face an embarrassing end. He will literally go down in flames.

Oh, and expected Sia had no physical appearance whatsoever in this music video. I don’t mind it anymore, though. Her vocals compensate everything and anything!

Read the lyrics to "Flames" here