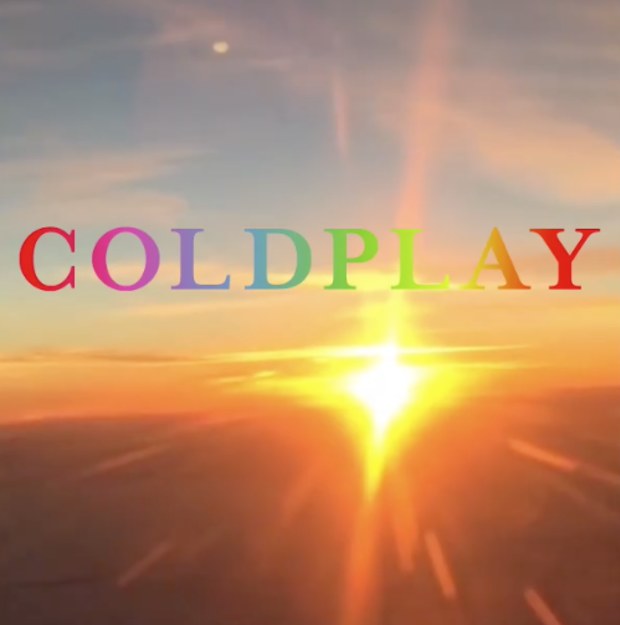 It won't be an official single per se but "Amazing Day", one of the many stunning songs from Coldplay's latest album "A Head Full of Dreams" (2015), has just received the music video treatment.

If you remember, last November the Chris Martin-led English rock band asked their fans to send them videos of what was happening in their corner of the world at that time. Of course their millions of fans responded to their icons' calling and the video below is the final result of the visual collage everybody was expecting Coldplay to produce with all the received material. It took them a couple of months to do the editing but here it finally is: the "official" music video for "Amazing Day".

You will get to see all sort of things in the video. From beautiful sunsets, adventurous sports, demonstrations, people fighting for their rights to tribal dances.