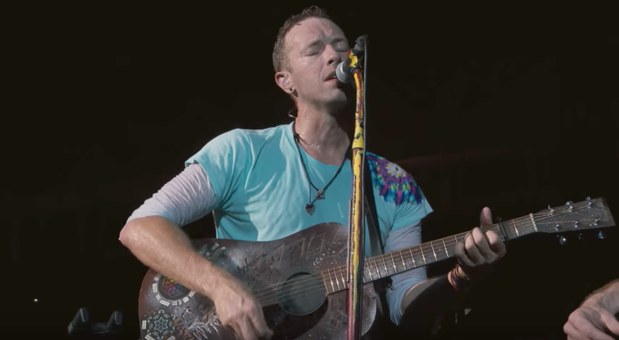 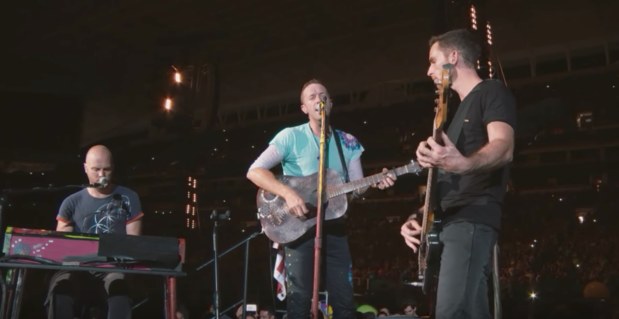 Coldplay played a brand new song called “Houston” yesterday, August 28, at their “A Head Full of Dreams Tour” show at the Hard Rock Stadium in Miami. The title of the new song is no accident. The Chris Martin-led band were supposed perform a concert in Houston, Texas last week but due to the Hurricane Harvey, they were forced to cancel.

“Houston” is a both “we’re sorry guys we had to cancel but we’ll be back” gift to Coldplay Texas fans and a tribute to the city that has been severely affected by Hurricane Harvey. “From Miami we are sending love to Houston / We are praying that you make it through the rain”, sings Chris Martin at one point during the touching song.

Coldplay announced “Houston" will only be played once. So definitely check it out!